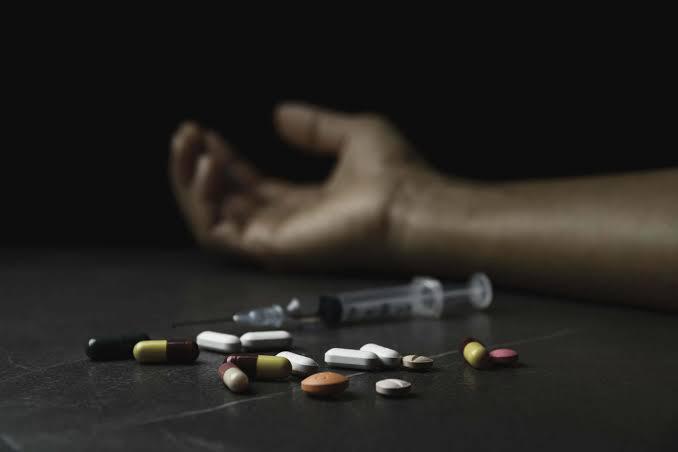 Goemkarponn desk
PANAJI: In a three-word reply to the drug overdose case at Anjuna, Chief Minister said, “matter is under investigation.”
The Calangute police are investigating a suspected case of a drug overdose, which came to light following an attempt to hush up the incident by a doctor from Varanasi allegedly in connivance with a local doctor.
According to information, on November 19, a couple from North India checked into a high-end hotel in coastal North Goa and the same night, they partied at a nightclub at Anjuna. After they returned to the hotel, the couple did not come out of the room the next day except for the man, who emerged for a few minutes and then went back into the room.
The woman is currently fighting for her life and is on a ventilator.
Speaking to reporters, Sawant refused to give details and only said the matter is under investigation.