Govt order states that late reporting for duty, poor performance, and dereliction of duties will attract strict action, including retirement 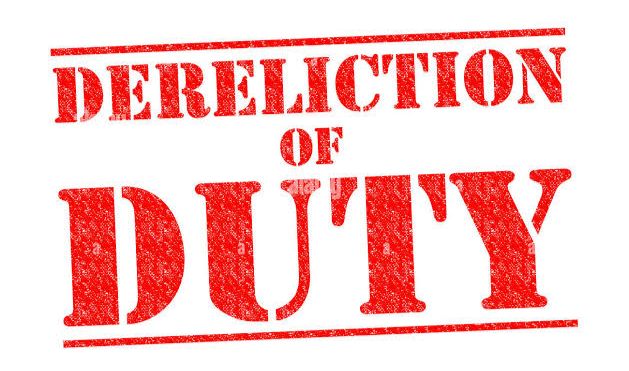 Goemkarponn desk
PANAJI: Following complaints, the State government has decided to take stern action against erring employees for late comings and lethargy at work.
The government has said that strict action, including the option of retirement from service, would be considered.
“Instances have come to the notice and time, and again, various requests are
being received by this Department from the Departments housed in the Secretariat
to replace some staff due to their lethargic approach towards office duties,
disobedience, frequent late coming and for their “absolutely no interest to learn”
behaviour,” the order issued by General Administration Department says.
It further states, “Upon such requests; the General Administration Department has given
enough opportunity to such staff by transferring them to Departments with lighter
workload, however, their performance in the lighter Departments is also not found
to be satisfactory.”
The order adds, “Now cognisance of the same has been taken by the Secretary (GA) and
being Appointing Authority has decided to initiate strict action against such
employees, exhibiting poor or no performance, for dereliction of duties by
invoking FR 56G), which empowers the appropriate authority to retire any
Government servant in the public interest.”
The order says that the Heads of Offices of all the Departments in the Secretariat are required
to take note of the same and henceforth any request for transfer of staff due to lack
of performance shall be examined under the purview of this Office Memorandum.