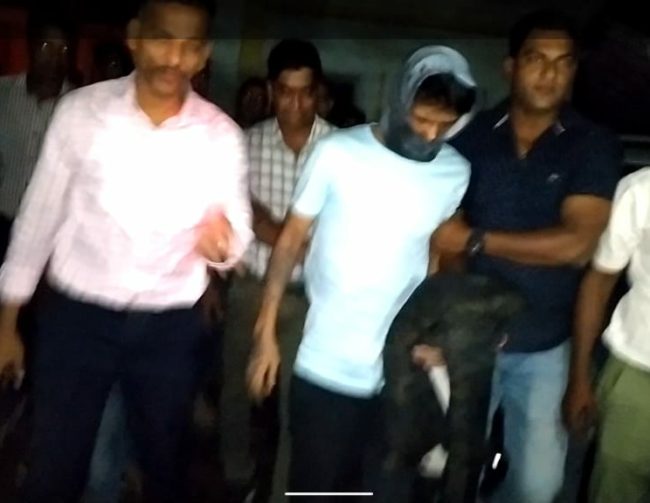 PANJIM: Escaped undertrial Vivek Kumar Gautam and his accomplice Ankit Gupta have been nabbed after a marathon search by Crime Branch

As per information, Gautam was arrested Morjim where he was hiding in a home stay, while his accomplice Ankit Gupta was arrested at Patradevi border check post while trying to flee across into Pune via an inter state bus.

Under-trail accused Vivek Gautam (28) from Chandranagar, Agra (UP) was arrested in dacoity case in 2019 and had escaped from police authorities yesterday night when he was taken for medical checkup at Asilo Hospital yesterday night.

Police said that the accused forcefully broke handcuffs and the hired person who had come take undertrail fired gunshots at Police and escaped.