Even before counting, DOUBTS raised over EVMs 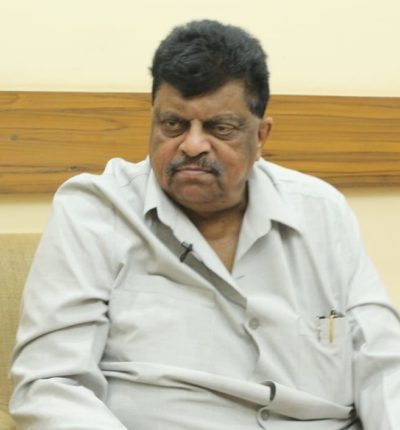 BENAULIM: Trinamool Congress party Benaulim candidate Churchill Alemao raises doubt over the paperless EVM voting. Alemao demanded that all who have contested elections write it to the election commission to count the voting papers from all EVMs to ensure transparency.
In a press conference held in Alemao’s Benaulim office, he said that all those who have contested elections should write it to the election commission of India requesting to count the voting papers from the EVMs to bring transparency.
Alemao also expressed his suspicion that the EVMs might be prior ‘set’, and to clear any sort of doubt, the physical counting of the voting papers from all EVMs will be a good option.
When questioned whether he would write to the Election Commission about this issue, Alemao replied in affirmation and added that he would also request Mamta Banerjee to write it to the Election Commission.
Meanwhile, commenting on the coal issue, Alemao said the coal should not be allowed in Goa as it will hamper the beauty of Goa, subsequently leading to the decline in tourism in Goa. Already people are suffering due to mining closer and if tourism is affected badly, it will be bad for the people.
Also commenting on the beef issue, Alemao said India exports beef to other countries, but we face problem in consuming it. At least here(Goa), we are strong, so we don’t face many issues.
Alemao reiterated that there is a big chance to form a secular government this time. Now it is up to us how we take that chance; I have already given a system how to go about it”, Alemao said.

Modi apologises... "There may have been some shortcoming in our efforts due to which we could not explain the truth, as clear as the light ... Read More

Goemkarponn desk CANACONA: The driver and cleaner of a Karnataka bound truck had a miraculous escape as their truck fell short of landing in a ... Read More

SHOLAY 2 in Goa amidst Pandemic

But even if we consider this pandemic as SHOLAY, here the Jai an Viru (CM and HM) instead of fighting Gabbar are fighting against themselves ... Read More