Every flight will be diverted from Dabolim once Mopa commences: LoP Yuri Alemao

Dual existence of airports within a close proximity has not happened anywhere worldwide, says Alemao 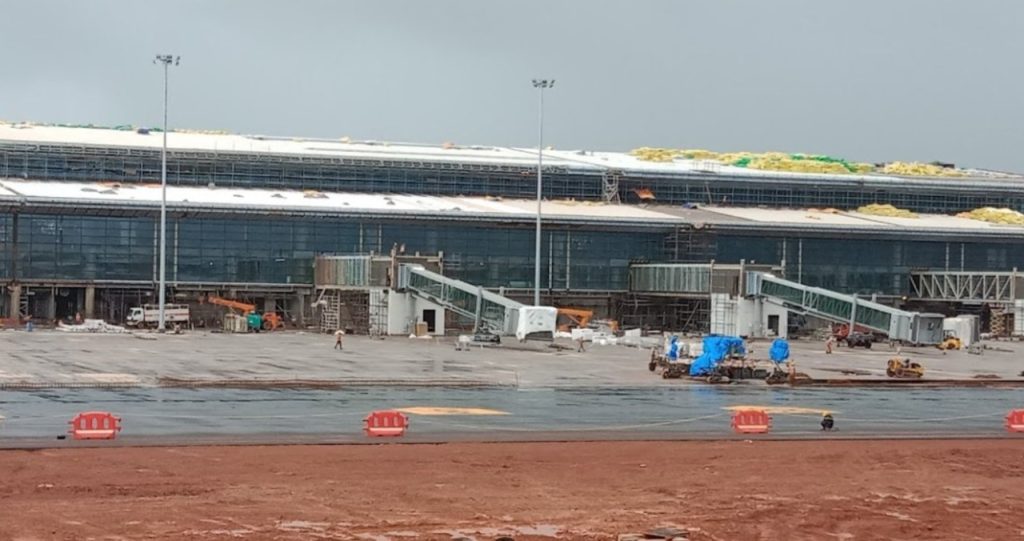 Goemkarponn desk
PANAJI:
He further said that this move of the state government will lead to killing the South Goa tourism industry no matter what assurances are given by both Goa and national leaders of the BJP and state government.
“If you go everywhere worldwide, dual existence of airports within close proximity has not happened anywhere. Look at Bangalore and Delhi; ultimately, only one airport survives,’ he added.
Alemao said that if you look at Dabolim, there are restrictions on timings for flight lands, and once Mopa is functional, all the flights will be diverted there at the new airport.
The BJP governments at the Centre and in the state have only one agenda of promoting private operators by shutting down public sector undertakings and the cooperative sector.
“They want to shut down Dabolim and promote the Mopa airport operated by a private company. Similarly, they want to finish the taxi operations of locals and bring multinational operators to Goa,” said Alemao.
The Transport Minister needs to focus on promoting good public transport services with safe infrastructure and improving roads, said Alemao.
“I demand that the government take the taxi operators and the other stakeholders into confidence and try to find an amicable solution to the issues faced by the taxi operators,” he said.
Pointing out to Godinho’s recent statements that the Dabolim airport will have to be shut down if the taxi operators in the state do not shift to an app-based service, he said, “I had warned in the last assembly session about Dabolim turning into a ghost airport following the commissioning of the Mopa airport.”