Everything is possiblebin Goa: Yuri Alemao 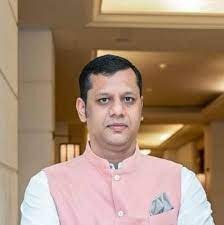 PORVORIM: Newly appointed Congress working president Yuri Alemao did not rule out the possibility of the party coming to power, saying “everything is possible” in Goa.
“In Goa, everything is possible. Things have happened in the past; you are well aware of that… We are sure that things will happen,” Alemao told reporters at the state legislative Assembly complex. Just days ago, Congress MLA Michael Lobo, who the party has tipped for the role of Opposition leader, had said that the party could be back in power in “10 to 15 months”.
“All options are open as far as the government formation is concerned; we are 15 (Opposition MLAs); it all depends on the situation at that particular time. If somebody wants to come, they are welcome,” Lobo had told reporters.