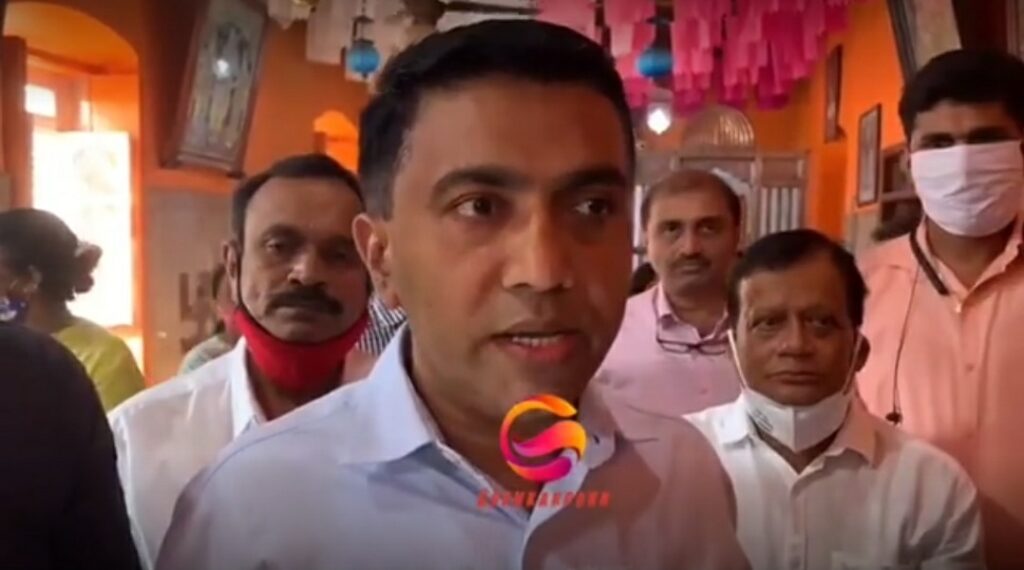 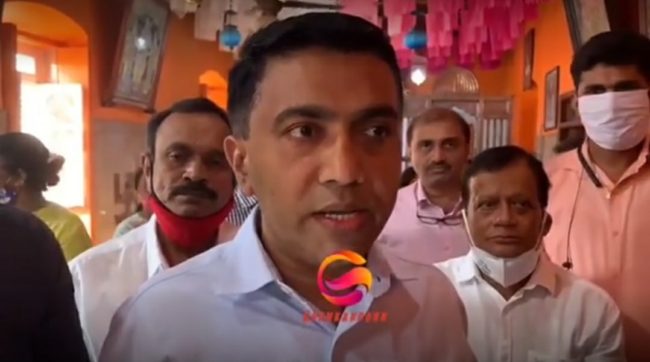 Margao: After two unsuccessful attempts to finalize site for Indian Institute of Technology (IIT) Goa campus, the State Government has now decided to formulate a Experts Committee to identify a suitable land for the permanent campus.

The Chief Minister Pramod Sawant today said that government is serious towards setting up a permanent campus for IIT Goa.

He said that government has decided to constitute a Committee, comprising of experts from educational field, to identify a suitable site without any hindrance.

“We have already seen protests and opposition to the project in past two sites that we identified. We don’t want such issues now,” he said.

The government has decided to shift the IIT project from Shel-Melauli village in Sattari Taluka in North Goa following massive protest by the villagers, who claimed that the proposed project site is a farm land and their livelihood is dependent on it.

Earlier in 2016, Government had to scrap the land identified at Loliem-Polem in Canacona taluka of South Goa. This was also followed by opposition from the locals.

It was in December 2015, that IIT was allotted Goa by Central government. The IIT is temporarily functioning from Goa Engineering College campus at Farmagudi, Ponda.