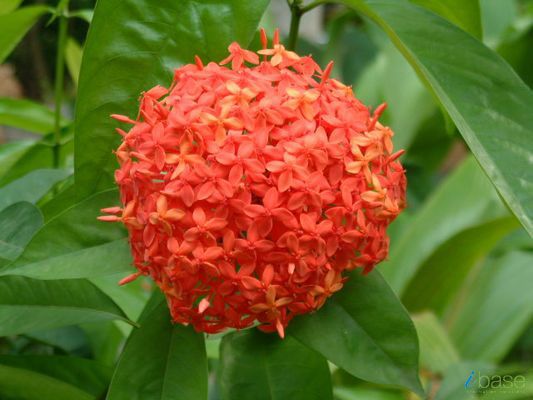 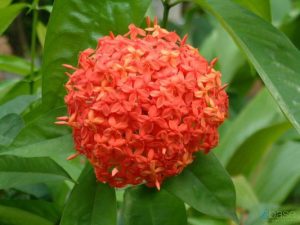 PANAJI: The earth is losing one potential drug in every two years and the rate of extinction is hundred times faster than the natural process, experts said, making a strong pitch for focused and novel strategies for the conservation of medicinal plants as solely relying on awareness campaigns is not enough.
Ten per cent of the 900 major medicinal plants in the country is under the “threatened” category, the speakers said at a session on ‘Conservation Needs of Medicinal Plants’ at the 9th edition of the World Ayurveda Congress (WAC) & Arogya Expo 2022 here.
The December 8-11 conclave is organised by World Ayurveda Foundation (an initiative of Vijnana Bharati) with the support of the Ministry of Ayush and Govt. of Goa.
Shri J.A.C.S. Rao, CEO of State Medicinal & Aromatic Plants Board, Chhattisgarh, said the International Union for Conservation of Nature (IUCN) has estimated that about 10 per cent of world’s vascular plant species of around 20,000-25,000 are under varying degrees of threat.
Around 5,000 species are endemic to India while about 1,500 species (about 10 per cent of flowering plants) are under varying degrees of threat.
Shri Rao said the number of “red-listed” plants in India is 387, while there are 77 critically endangered species, and six species in “extinct” category. Two species in the wild have disappeared altogether.
He cited over-exploitation, industry’s high dependence on wildlife population, habitat destruction and urbanisation, destructive harvesting methods, lack of proper cultivation practices and invasive alien species as the factors behind endangerment and extinction.
According to him, the demand for wild resources increased from eight to 15 per cent worldwide.
“We have to adopt conservation strategies like field studies, proper documentation, mitigation measures, special laws like Endangered Species Act, 1973 and recovery programmes,” he noted.
Dr Pradip Vithal Sarmokadam, Member Secretary, State Biodiversity Board (SBB), Goa, highlighted the need for conservation of biodiversity through livelihood and understanding populations of medicinal plants to preserve the ecosystem.
“India has about 45,000 plant species and out of them, 7,333, are medicinal aromatic plants. But only 15 per cent of medicinal plants are cultivated while the remaining 85 per cent are collected by the industry from forest ecosystems and other natural habitats,” he pointed out.
Proper documentation of medical plants, their availability and abundance have to be kept systematically as measures of conservation, Dr Sarmokadam said.
Shri Jitendra Sharma, Former Joint Secretary, Union Ministry of AYUSH, and former CEO, National Medicinal Plants Board, said, “In the policy intervention context, it is important to find out how far we have been able to marry the natural resource conservation efforts in this country with the supply chains of raw materials of medicinal plants.
Observing that 80 per cent of the medicinal plants are coming from the forest, he said most of them are coming informally. “A formal linkage of supply chains from the augmented resources from the wild is a big challenge. An amendment is needed in the Indian Forest Act 1927 since there is no provision for a national transit permit that allows transit of forest produce from one part of the country to other,” he added.
Shri Sharma suggested setting up a national digital portal/authority where anyone growing any rare, endangered, threatened and vulnerable species in a domestic or cultivated manner can upload that information for verification. Once the information is there in the public domain for a certain period of time, beyond that a cultivator should not be harassed by any authority when he has to either harvest or transport it, he pointed out.
Dr Kalyani Nagarseth, an Ayurveda practitioner in Frankfurt (Germany), and Prof. Janarthanam (Rtd), Department of Botany, Goa University, were also present. Prof KN Ganeshaiah, University of Agricultural Sciences, Bengaluru, was the moderator.