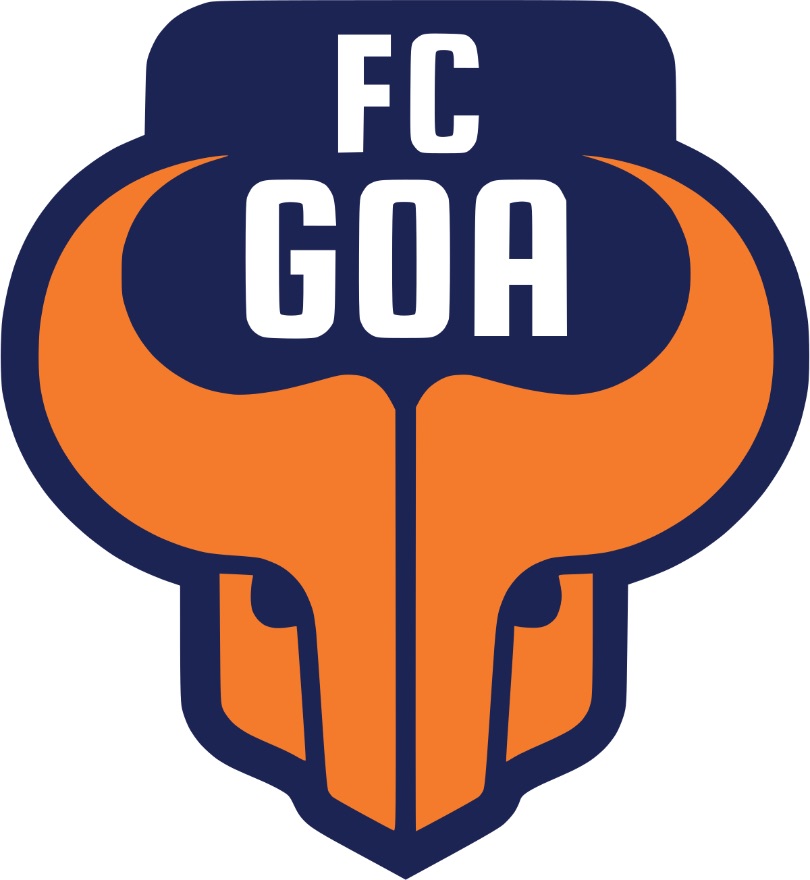 Reigning champions FC Goa will kickstart their Durand Cup campaign on August 16 against last-season finalists Mohammedan Sporting Club. The Goa-based side had displayed formidable performances in last year’s Durand Cup and had won the trophy for the 1st time. Carlos Pena’s FC Goa would be hoping to emulate last season feat. A good Durand Cup season would be a good starter to the Indian Super League (ISL) 2022-23 which is slated to begin from October 6 (tentative date). Let us take a look at FC Goa’s schedule, squad and other important details:

The Gaurs are slotted in Group A