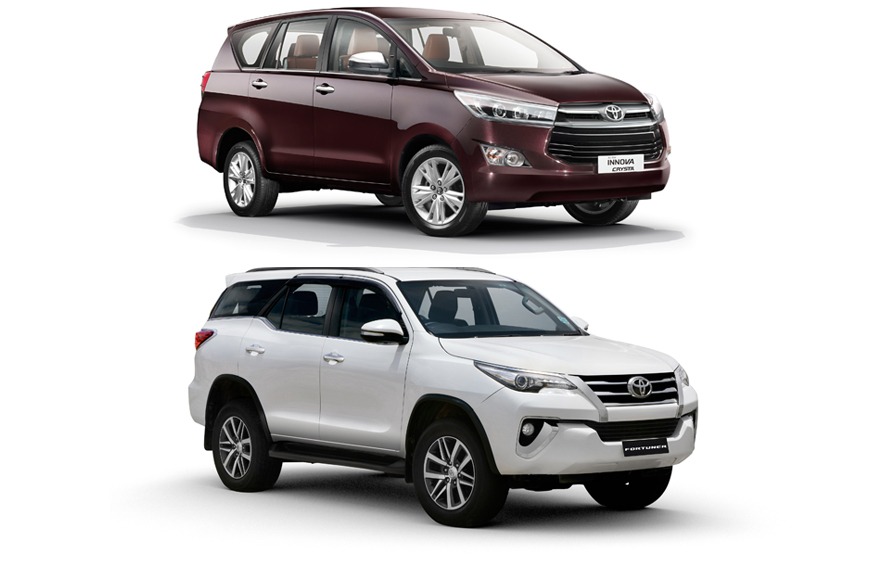 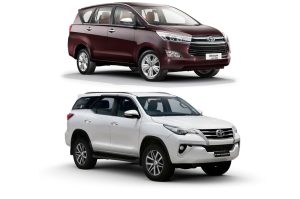 Goemkarponn desk
PANAJI: Goa Government has purchased 8 Toyota Innovas along with 2 Fortuners worth Rs 2.5 crore for VVIP guests’ movement during their state visit.
As per information, the vehicles purchased are for the Protocol Department and will be used for VVIP officials such as Union Minister and Chief Minister from other states during their visits to Goa.
On average, 500 odd VVIPS and VIPs visit Goa every year.
Recently, the State government procured two bulletproof vehicles for use during visits of VVIPs and VIPs to Goa.
The state cabinet had approved the retrofitting of two vehicles into bullet-resistant ones for Goa police at the cost of Rs 65.9 lakh on a nomination basis last year in August.
In the past, bulletproof vehicles were sourced from security agencies from the neighbouring states of Karnataka and Maharashtra to facilitate the safe movement of VIPs and VVIPs arriving in the state.