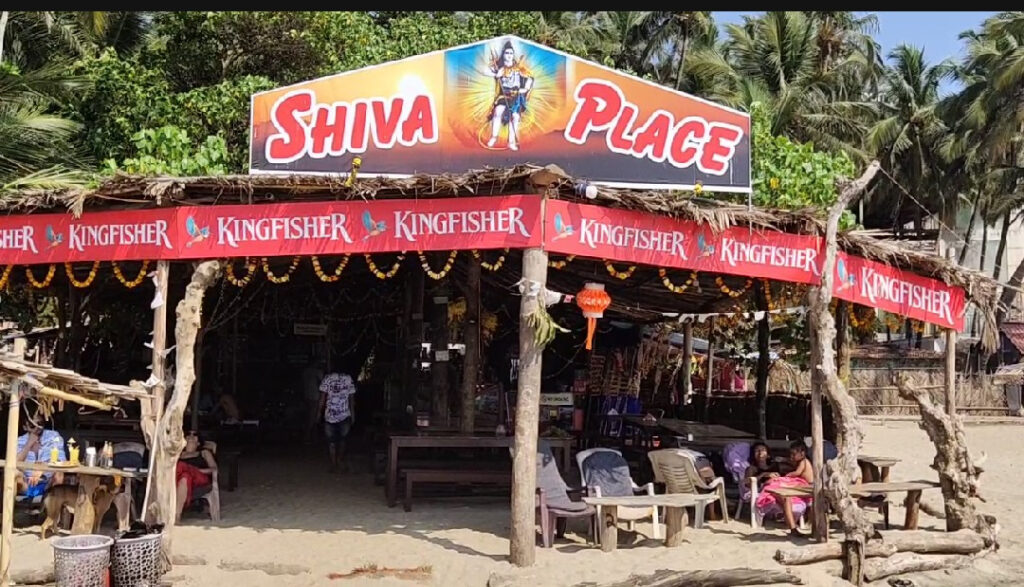 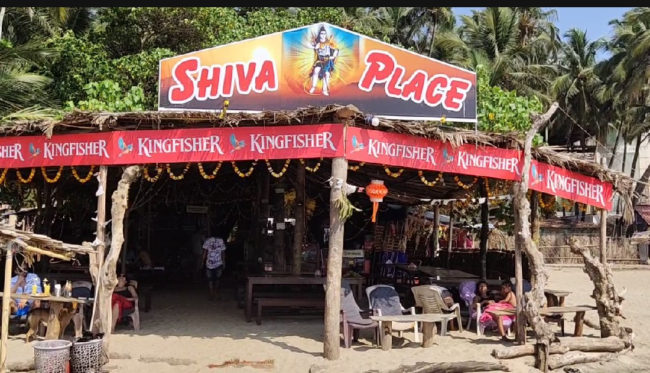 VAGATOR: Narcotics Control Bureau (NCB) arrested 5 persons including a foreign national in possession with Charas, Ganja and LSD worth lakhs of Rupees at Shiva place in Vagator.
The raids were conducted in four night clubs – Larvie Beach Resort, Shiva place and Monkey Bar and restaurant.
The raid has been conducted jointly by the NCB and Goa Crime Branch.
6 including a Swiss national and a DJ detained in possession of narcotics of commercial quantity which includes LSD (35 blots) 33 grams of Mephedrone, 5.1 grams of Heroin along with drugs such as Marujauana, MDMA tablets said Sameer Wankhede, NCB Zonal Director

Sources informed that a rave party was on at the raid site and the owner of the hotel is being interrogated .
Further details are awaited.