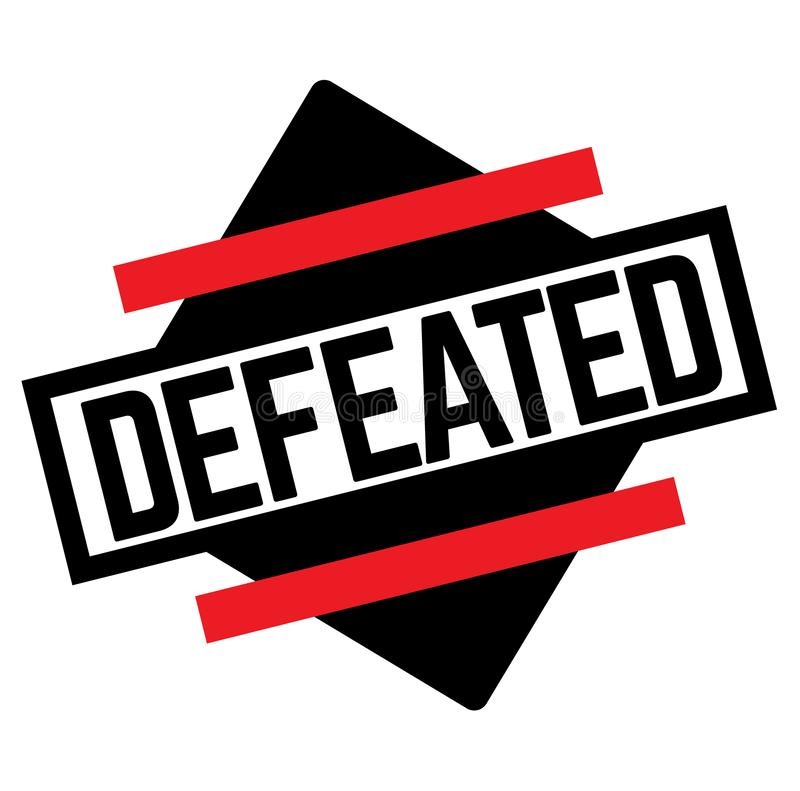 Goemkarponn desk
VASCO: Cortalim MLA Anton Vas took control of the Cortalim Panchayat after at least 5 members backed by him won in the eleven-member panchayat body.
In another close contest, former Cortalim Sarpanch Senia Pereira defeated the former Dy Sarpanch and long-time serving heavyweight Panch Raymond Desa by a margin of 3 votes, even as sources said there were around two to three rounds of re-counting.
Speaking to the media, Senia Pereira said it was the people’s victory.
“The people have stood by the genuine candidates while having a proper election by ignoring any offers to influence voters. We will unitedly take up development of the village by the cooperation of all panch without having any Opposition panch member”, said Pereira.
Ward no 4 Manuel Silva was the only panch member in the entireMormugao Taluka who got elected unopposed.
Other members who were elected were Melbono Vaz( ward 1), Senia Pereira (ward 2), Ruella Maria Dacruz Fernandes (ward 3), Edociana Rodrigues (ward 5), Francisco Fernandes ( ward 6 ), Orlinda Lobo(ward 7) , Angela Furtado (ward 8), Michael Desa(ward 9), Ujwala Naik(ward 10) and Divya Raikar(ward 11 ).