Get Set to pay more for Beer in Goa 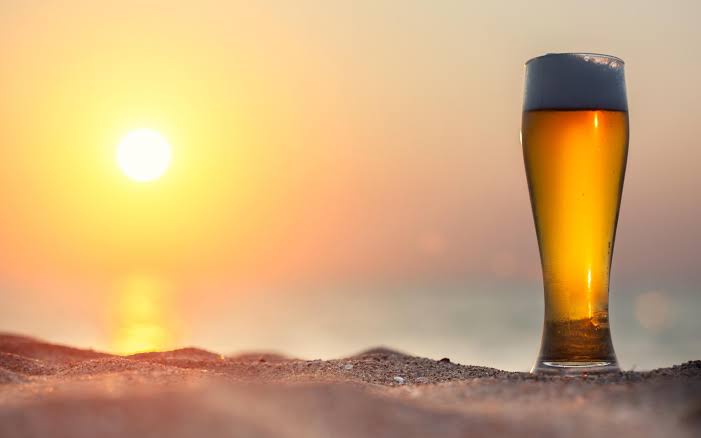 This is the second increase in last two years. In 2020, government has hiked the excise duty on beer by Rs 22-30 per bulk litre.

In the premium segment, strong beer with more than 5% alcohol content and where the retail price exceeds Rs 160 per bottle, a duty of Rs 60 per bulk litre has been imposed, as against Rs 50 per bulk litre earlier.

The move is likely to impact the liquor business in the state.

One of the most popular tourism destinations in the country, Goa is known for its liberal liquor regime.