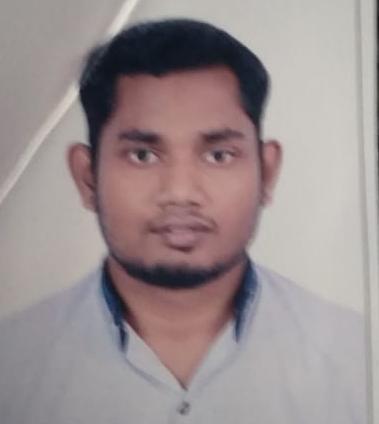 The GFA President Mr. Churchill Alemao stated that he was shocked at the tragic death of the youngster on the football field.

Mr. Churchill recalled that Alister had helped the GFA as a volunteer as a part of medical services team during the I-League matches at Nehru Stadium, Fatorda.

Whilst condoling the death of the youngster Mr. Churchill offered GFA’s sympathies to his family, knowing that this will be a very difficult and demanding time for them. “ The GFA wishes the family comfort and strength in the days ahead.”