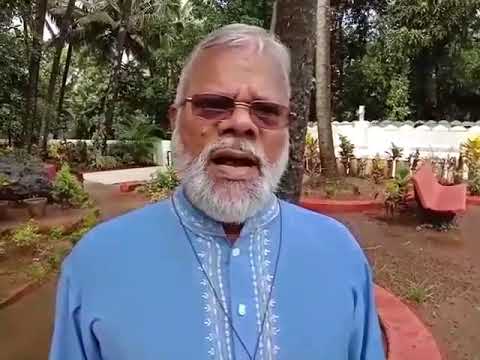 PANAJI: Condemning the recent police brutalities against the Save Mollem campaign youths and the Shel Melaulim villagers, the Goans For Dabolim Only (GFDO) has demanded strong action against the errant police officers for lawless behavior.

In a press statement issued GFDO convener Eremito Rebelo said that in the past few months, the state of Goa has erupted with the cries of distressed people heard through protests and campaigns from all corners of the land.

He said that what needs to be examined closely, is the role of the Goa state police, whose response to people’s protests appear to be disproportionate reactions rather than the measured response people have a right to expect from their state’s police force.

“It is time that the Government of Goa understands that the police force cannot be used to intimidate, physically browbeat and strong arm the very people who are its paymasters, and who have put the politicians in power,” he said.

Rebelo said that Goa needs a professional police force. “The first step in this direction would be for the DGP to initiate strong action against the responsible police officer. This would send a clear and unambiguous message to the rest of the force that such lawless behaviour on the part of the law enforcement arm is not acceptable and will not be tolerated,” he said.

The GFDO leader claimed that lack of understanding and training among the police decision makers seems to be affecting their personnel.

“How else can one understand the inexplicable action of the police to “hijack” buses of youthful participants in Liberation Day celebrations? What explains the police action of terrorising them by taking them all over the state without any explanation? How does the police justify indiscriminate picking up and intimidation of citizens from the roads and pavements of Panaji? Do the police expect us to believe that these callow youth posed a threat to the President of India, without any apparent valid justification?” he questioned.

“Even more recently, during the Melauli protest, Goa has been shocked by a widely circulating video of a police officer inciting the crowd of campaigners by stepping on a female protestor’s chest,” he said.