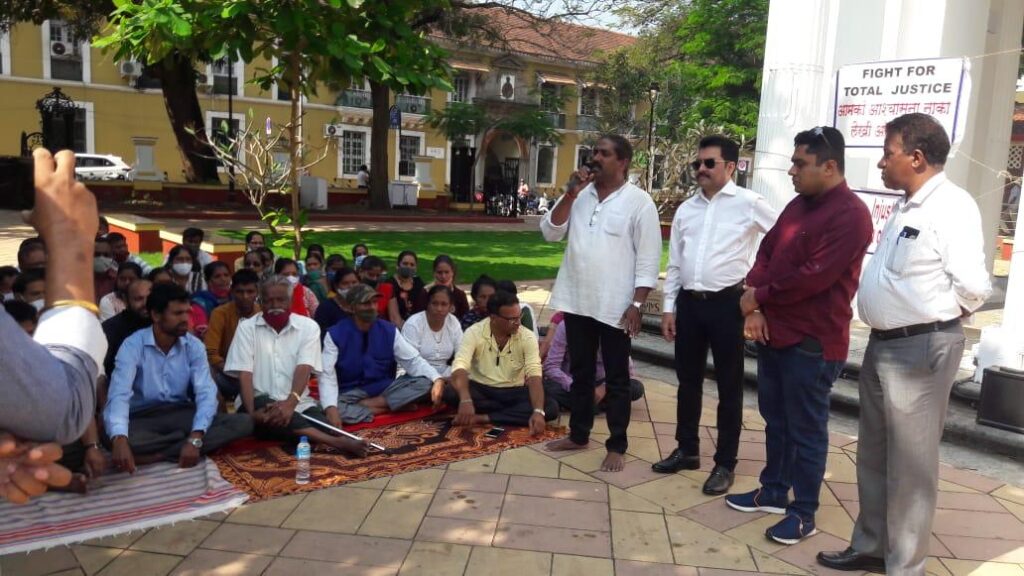 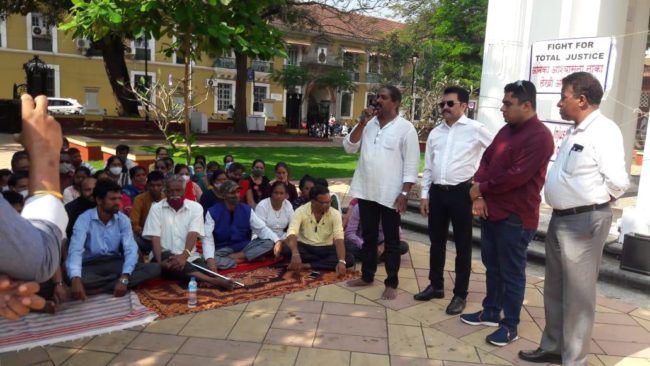 Around 90 children of freedom fighters have to be given the appointment, which is just 1% of the 10K jobs declaration made by the Chief Minister, said Goa Forward leaders.

“Chief Minister has multiple source of income such as Jai Ganesh, Mining Transportation but these freedom fighters are struggling for basic needs,’ said Kandolkar

He said that the Chief Minister should keep in mind that we have got liberated due to the sacrifice of our freedom fighters and he is Chief Minister because of that said Goa Forward Leaders.