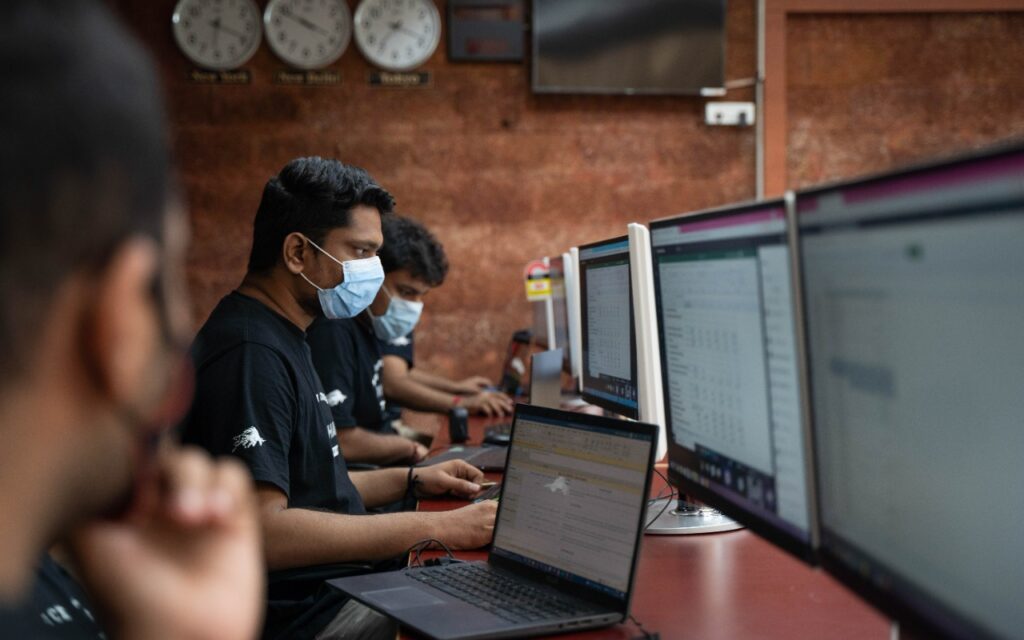 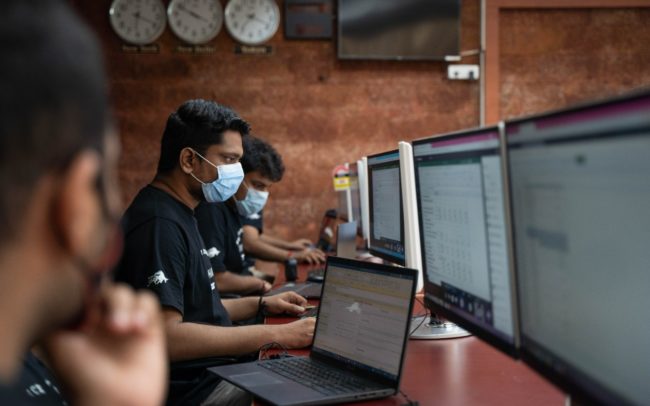 PANAJI: Premier B-school Goa Institute of Management (GIM, Goa) has successfully concluded the final placement process for the batch of 2022 with 100 per cent placements across all four full-time PGDM programs.
The highest salary package went up to INR 30.17 lakhs per annum, with a rise of 18% as compared to last year. An e-commerce giant has offered this package to two students, one of them is a female candidate Vatasala Shekhar and the other, Jason Braganza, who are students of PGDM in Big Data Analytics.
Speaking on this achievement, the Director Dr Ajit Parulekar said, “I congratulate the entire batch on their successful entry to the corporate world and appreciate their dedication and efforts in probably the toughest 2 years humankind had ever seen in recent times. I am happy to notice that our female students are taking the lead in top corporates, who are welcoming gender equality and gender parity at work wholeheartedly”.
Vatasala Shekhar, the female student who received the highest package, shared her success and said, “I feel great that organisations are focusing on the critical aspects such as gender equality and pay parity along with knowledge and skill sets. I believe that things are gradually changing for the better. Gender equality will not be achieved unless female students develop confidence and begin to believe in themselves. Along with this, pay parity is another sign that we should stand up for and confidently advocate for it”.
The average salary package for the PGDM program witnessed a rise of 12% and the marquee recruiters on campus included ITC, Citi Bank, Deloitte, Asian paints, Tata capital, Accenture, Capgemini, Infosys, Axis Bank, JP Morgan, HCL, Ernst & Young.
PGDM in Healthcare management saw a steep rise of 49% in the highest salary package and its top recruiters included Johnson and Johnson, Virtusa, Stryker, Optum, Lupin.
The PGDM in Big data analytics grabbed the highest salary package of INR. 30.17 LPA and its top recruiters were Flipkart, Mckinsey, and Company, Bain Capability Network, Accenture Strategy and Consulting, Natwest, Mondelez International, Razorpay, EY GDS, EY India, KPMG Lighthouse, Kantar, Dell, Schlumberger, Accenture AI, NCR, Optum, HashedIn to name a few.
The PGDM in Banking Insurance and Financial Services witnessed an overwhelming response for their inaugural batch with an average salary package of INR. 10.61 LPA and highest CTC of INR. 17.2 LPA. J P Morgan, Morgan Stanley, Goldman Sachs, CRISIL, Bajaj Finance, ICICI Bank, Standard Chartered Bank, Axis Bank, Brickworks, Infosys were some of the top recruiters for this programme.
GIM offers various courses for MBA aspirants, including a full-time and part-time programme for executives.