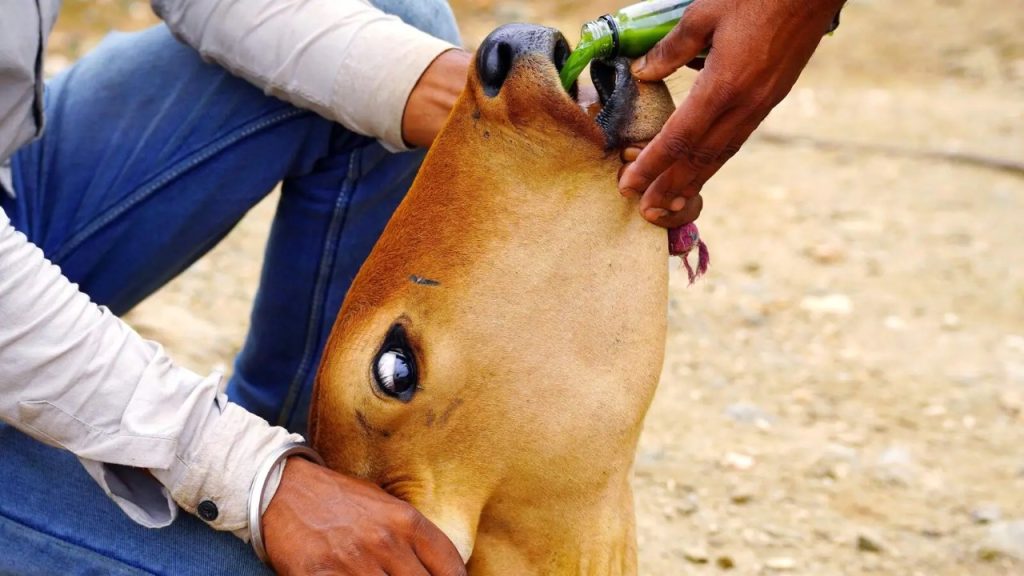 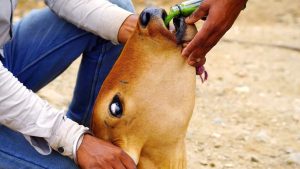 Goemkarponn desk
PANAJI: The Directorate of Animal Husbandry and Veterinary Services (DAHVS) had initiated various measures to combat, Lumpy Skin Disease (LSD), such as the Formation of a dedicated Rapid Response Team for North Goa District and South Goa District, and all the affected animals were treated by the Area Veterinary Officers; Formed District Level Monitoring Committee for both the Districts, under the Chairmanship of the Collectors.
In order to minimize the economic impact of the outbreaks of LSD and to control, the movement of animals to and fro from the neighbouring States were completely banned; Two rounds of Mass prophylactic vaccination against LSD were undertaken on the healthy animals; Free distribution of deworming tablets to the Dairy farmers had been undertaken; Emergency medicines have been immediately procured and supplied to the Field Establishments for judicious use in healthy and infected animals; Additional requirement of the vaccine is already requisitioned to the Central Government for supply. Previously, all LSD vaccines were purchased by the State Government;
The Health authorities also undertook fogging and disinfection of the affected areas under the supervision of the Collector and Village Panchayat authorities; Locals and Dairy Farmers were sensitized to the topic of LSD by the Area Veterinary Officers, both individually and Village Panchayat Levels; Sero-surveillance is undertaken, and the animal population is under monitor; The State is awaiting the Centralized Plan for LSD from the Central Government to follow accordingly.
As regards Foot and Mouth Diseases (FMD) and Brucellosis, a Mass vaccination programme was undertaken. Presently Brucella vaccination is underway from December 20, 2022, to January 19, 2023. FMD vaccination will commence shortly after supply from the Government of India and are to be undertaken in the State as per the Government of India’s given dates. To date, 18 rounds of Mass FMD vaccination have been undertaken by the State of Goa. Similarly, presently the 2nd Round of Brucella vaccination is in progress.