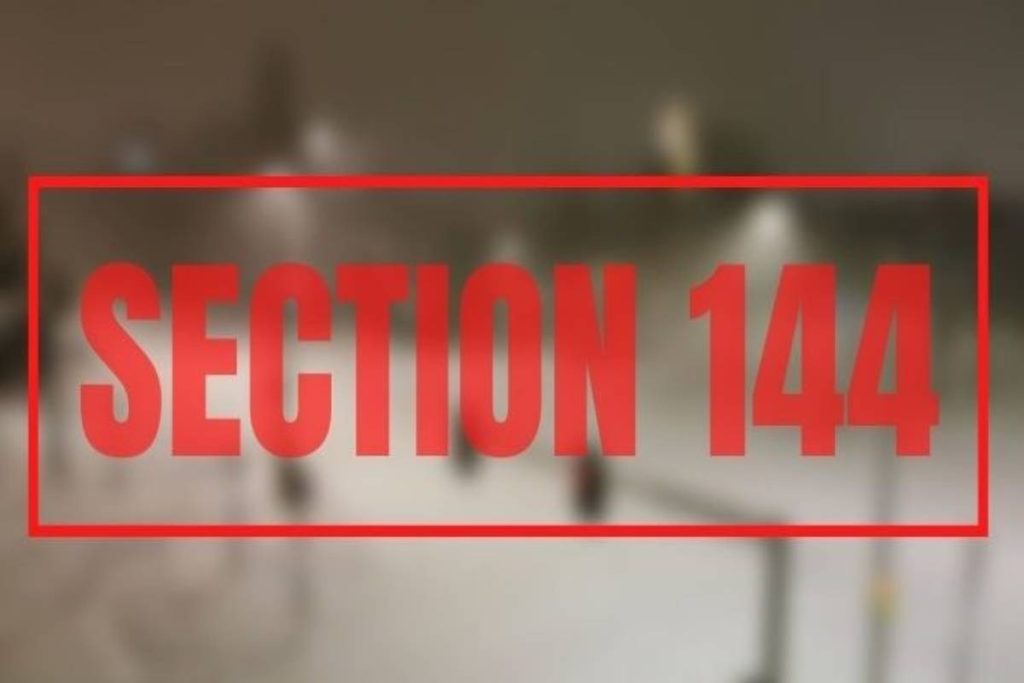 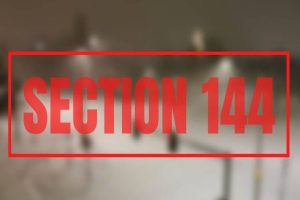 Goemkarponn desk
PANAJI: The 3rd Session of the Eight Legislative Assembly of the State of Goa convened on January 16,
2023 to January 19, 2023, the District Magistrate, North Goa, has prohibited; Assembly and gathering of five or more persons and taking out or organizing of processions; carrying of firearms or weapons of offences such as lathis, swords, daggers or spears; use of loudspeakers; shouting of slogans; Burning of fire in any public place, street, road, square, thoroughfare, by-lane or in any open space within the radius of 500 meters around the Assembly Complex at Porvorim and the area under the jurisdiction of Panaji Police Station.
The District Magistrate has further directed that the above restriction will not apply to public servants on duty and to bonafide marriage or funeral processions or any special occasion or occasions which, in the opinion of the District Magistrate/Additional District Magistrate/Sub-Divisional Magistrate are genuine and for which prior permission in writing has/have been being obtained from the District Magistrate/Additional District Magistrate or the Sub-Divisional Magistrate concerned.
This order will come into force with effect from 10.00 am on January 16, 2023, and will remain in force till the Assembly Session is over.