CM says he has taken up the issue with Karnataka CM, but there does not seem to be any movement yet Heavy vehicles continue on the Ghat section despite the ban during day time 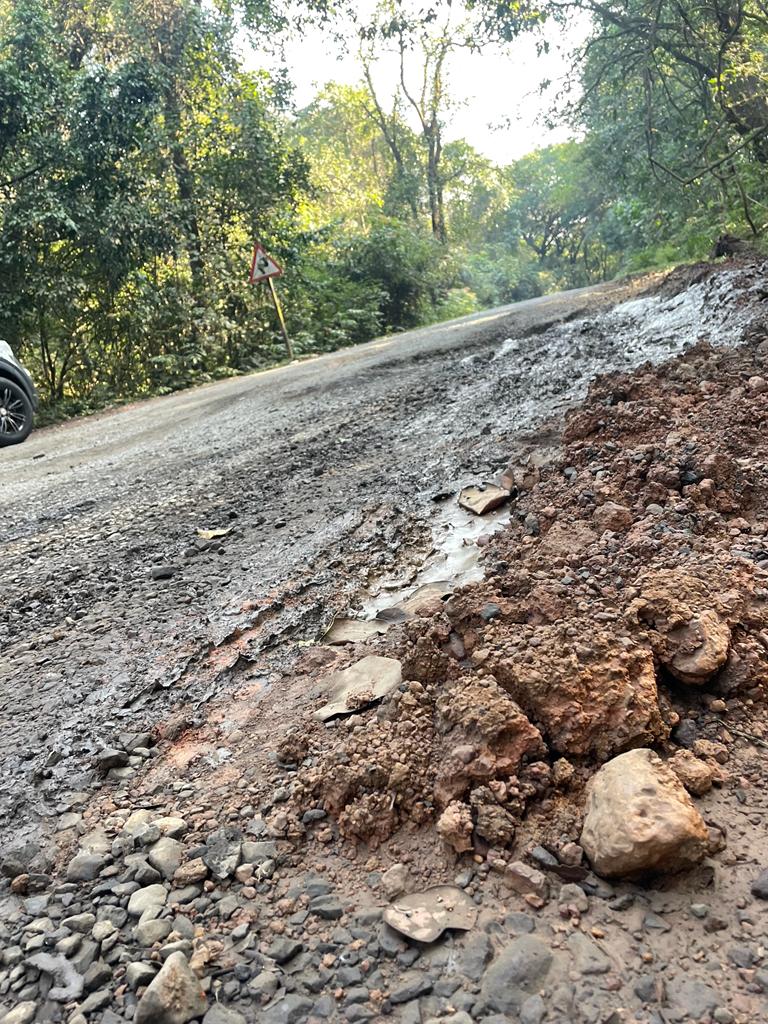 Goemkapronn desk
KERI (SAKHALIM): Every week, thousands of Goan vehicles visit the neighbouring town of Belagavi for shopping, be it for weddings or any other function but off late, the 115 km journey via Chorla Ghat has become tiresome due to bad road conditions.
After teh Chief Minister, Dr Pramod Sawant, said last week that he had taken up the issue with Karnataka Chief Minister Basavraj Bommai, Team Goemkarponn reached ground zero to know the exact position of the road.
It was seen that the road after the Goa boundary on Chorla Ghat has become terrible, with potholes measuring at least a foot deep and meters wide.
Many Goan vehicles plying on this road are stuck due to breakdowns.
Due to the thick forest shade and road bands, the potholes have become invisible in most places, especially on the curves.
Even more shocking was that despite the road condition, the heavy vehicles were seen moving on Ghat without any issues. 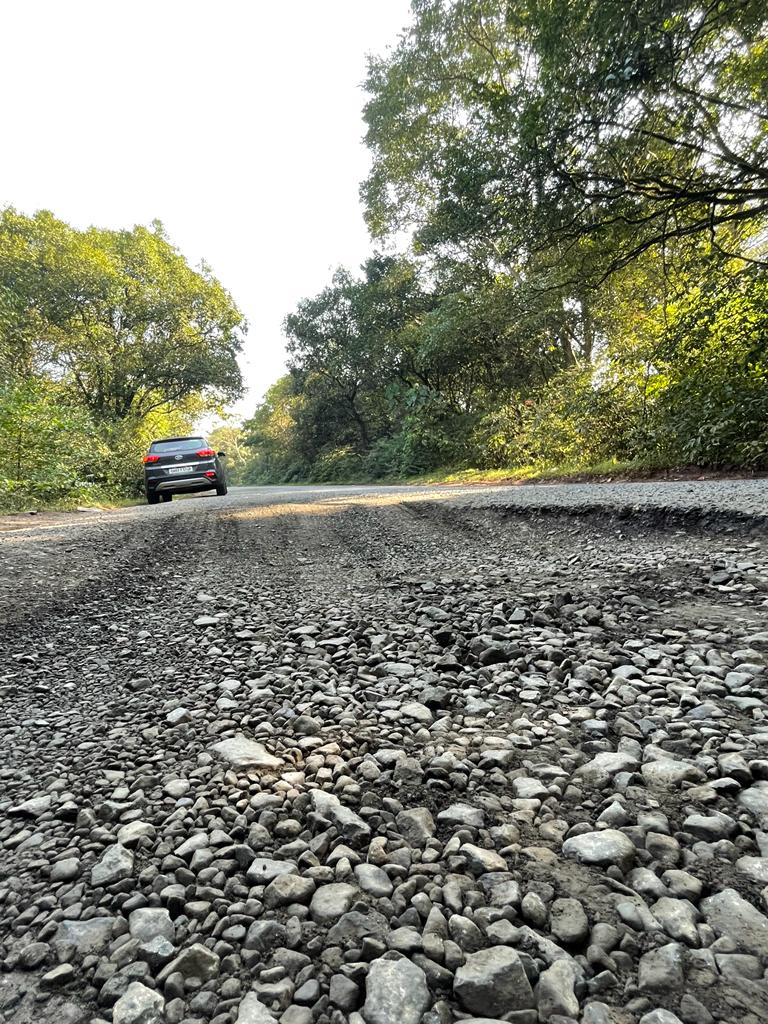 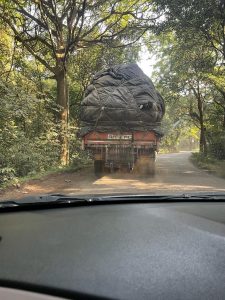 “At least SUVs can pass through, but for small vehicles, it is a break-bone journey,” said one Suhas Morajkar from Mandrem. 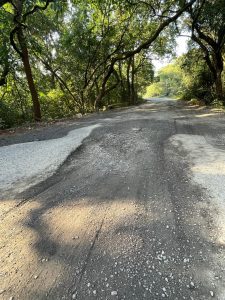