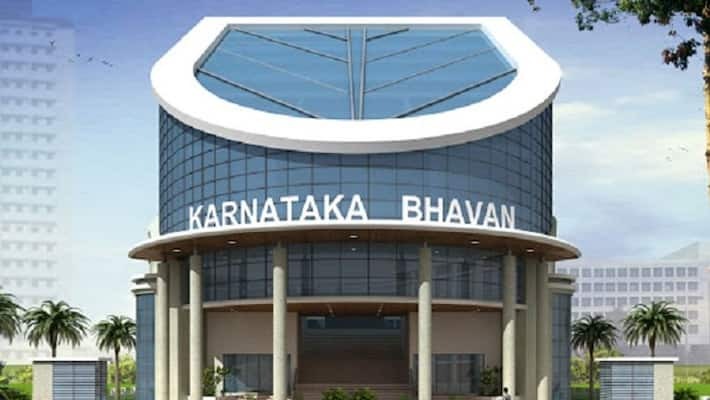 Goemkarponn desk
Bicholim: Goa Chief Minister Pramod Sawant has urged Kannadigas to buy land on their own to construct Kannada Bhavan and residential accommodations in Goa, instead of requesting his government for land for it.
Sawant made the remarks while speaking at the 7th Cultural Conference organised by Akhil Goa Kannada Sangh in Bicholim North Goa on Sunday. “Your CM Basavaraj Bommai talks to me about your (Kannadiga residents) issues in Goa. He also reiterates his demand (for Kannada Bhavan), but there is a shortage of land with the government. But you can construct a Bhavan on land you have purchased,” the Goa Chief Minister said at the event.
Earlier, the Karnataka government had written to Pramod Sawant seeking nearly one-to-two-acre size property for constructing a Kannada Bhavan in the coastal state of Goa.
Kannadigas residing in Goa have been demanding a Bhawan for almost four decades.
Notably, in the last state Budget, the Karnataka Chief Minister had also allotted Rs 10 crore to set up a Bhavan in Goa. (ANI)