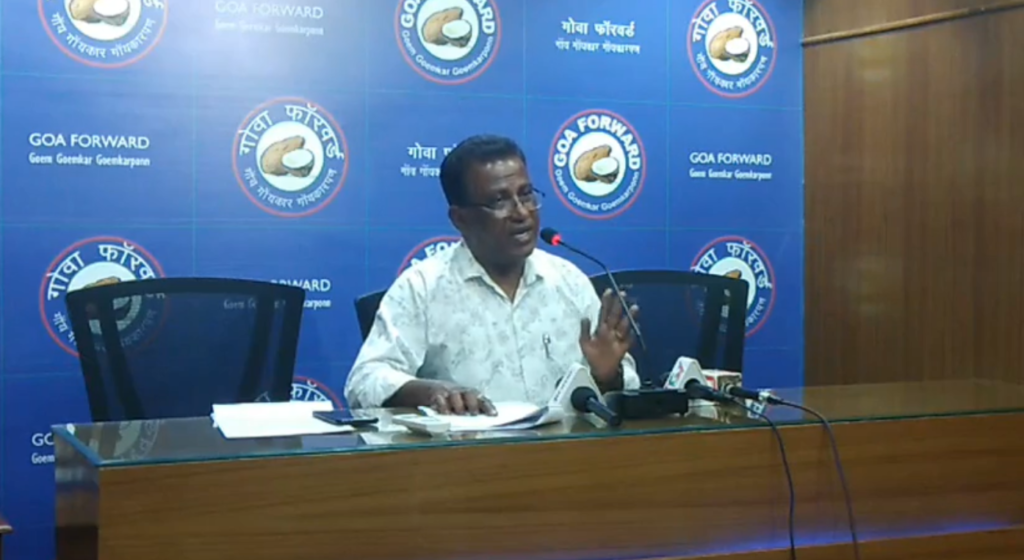 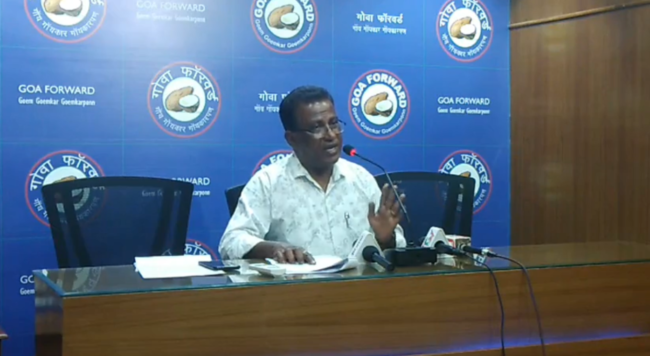 PANJIM: The Goa Forward Party (GFP) today as accused the CM Sawant led governemnt of fooling the governemnt employees on the HBA issue. The party has also exposed a letter made by the bank to the governemnt.

He added “The bank has also informed that that the Guarantee of Rs.300 crores will be released only upon completion of mortgage and other formalities. The existing mortgage should be released by Govt. by following due legal procedure,”

Nazareth said that Sawant Govt has fully violated the procedure and now the C.M is making public statements that Govt servants are not working properly and that action will be taken.But from the contents of the bank letter it is clear that Pramod Sawant Govt. has totally failed to discharge its duties and violated the conditions of the bank.

“Pramod Sawant Govt. has unlawfully disturbed the peace of the Govt. servants who had availed having loan as per the scheme formulated by his own Guru the former Chief Minister of Goa Shri. Manohar Parrikar and soon after his death and Dr.Pramod Sawant is creating ways to put the Govt. employees on roads,” he said