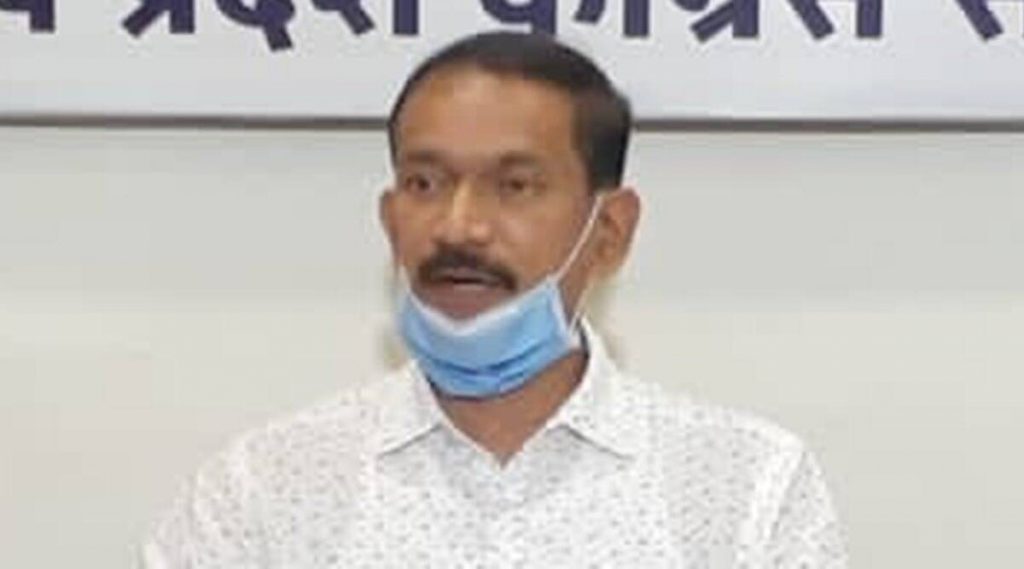 Goemkarponn desk
PANAJI: It is evident that Goa Governor Adv. P. S. Sreedharan Pillai has stooped to the diktat of the BJP government in Goa and hence gave assent to an ordinance subverting the practice of ‘secret ballot’ to elect chiefs of municipalities, former Goa Pradesh Congress Committee president Girish Chodankar said.
He said that Adv. Pillai has compromised his principles and morality and has failed in his duties by giving such assent, which has further killed democracy in Goa. Chodankar said despite his party having raised its voice against the ordinance and submitting a memorandum, the former gave his assent.
“People of Goa didn’t expect this from Adv. Pillai, who being a reputed lawyer, thinker and writer, is known for his democratic values. He has tarnished his own reputation and image as an upright man,” Chodankar said.
“It is well known that BJP is trying to finish off the opposition of the country and state. They are destroying constitutional institutions and laid down democratic processes every day,” Chodankar said,
“I am sure his conscience will keep disturbing him for working against what he believes in, which he has committed under BJP pressure,” he said.
“Pillai has disappointed Goans and many of his supporters and well-wishers to are surprised with this act. I am one among his many supporters who are hurt by his act,” he said.
He further said the BJP government, with these shameful amendments, have brought down its politics to below gutter level. “We strongly demand the BJP Government should revoke the amendments immediately,” he said.