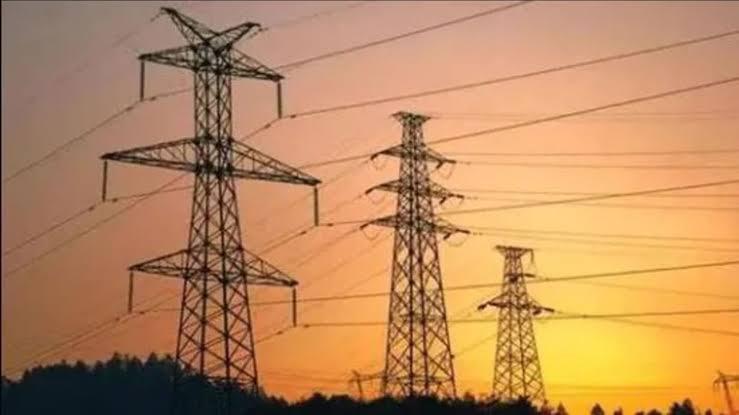 Goemkarponn desk
PANAJI: In a relief for power consumers in Goa, the one-time settlement scheme for payment of pending power bills is back with six-month validity.
The state Cabinet on Wednesday approved the re-introduction of the One-Time Settlement (OTS) Scheme for Electricity Bills in a Cabinet meeting, Chief Minister Pramod Sawant said.
The scheme aims to collect the pending power dues running into Rs 402 crore.
“The scheme would be in operation for the next six months,” Sawant said.
The CM said the scheme was introduced earlier this year but at that time many people didn’t avail of it. As many as 17,801 consumers whose electricity bills are pending are eligible under this scheme.
State Power Minister Sudin Dhavalikar told reporters the scheme has been reintroduced following requests from power consumers.
“This scheme also covers industrial units that have not cleared power dues,” he said.