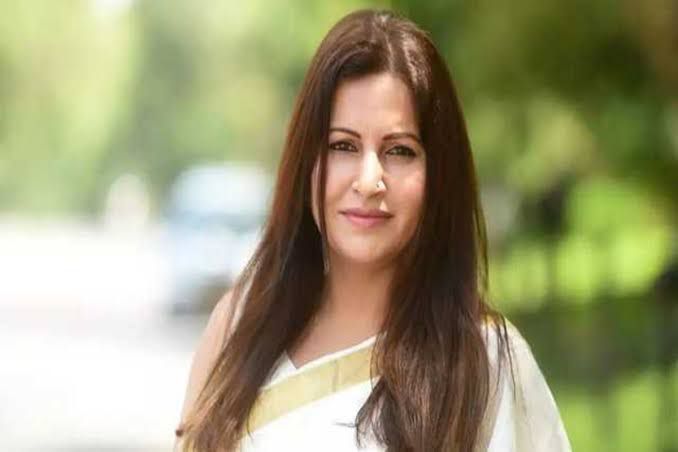 BJP’s Sonali Phogat’s aide was arrested by Goa Police a day after her death, says media reports.
Police sources said both aides have been arrested on suspicion of murder. They will be questioned in some time, they said.
“Preliminary enquiry has revealed that she had come to Goa on August 22 and was staying in a hotel in Anjuna. Today early morning she started feeling uneasiness at a hotel and was shifted to hospital wherein she was declared brought dead,” Deputy Superintendent of Police (Mapusa) Jivba Dalvi said.
“Statements of the relevant witnesses are being recorded, and Anjuna Police have written to the Department of Forensic Medicine at Goa Medical College for appointing a panel of doctors for conducting postmortem examination,” he said.