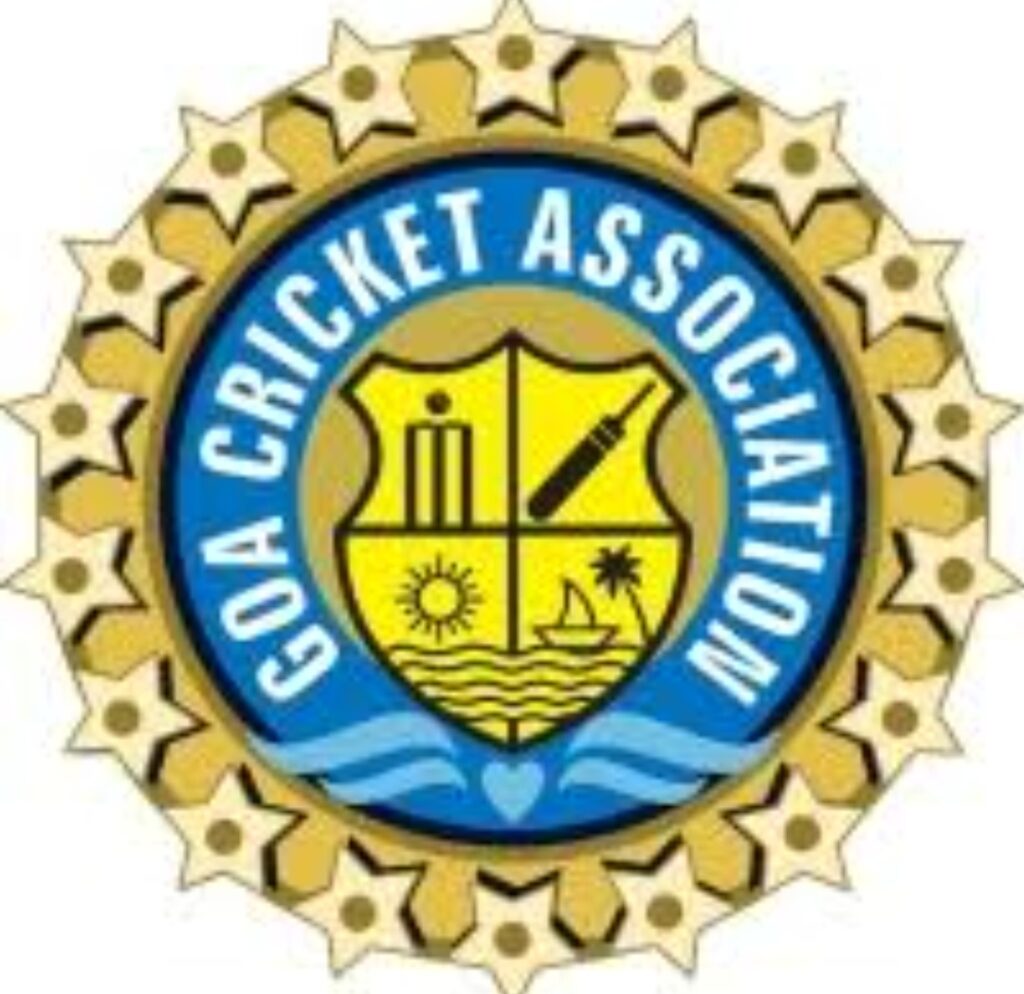 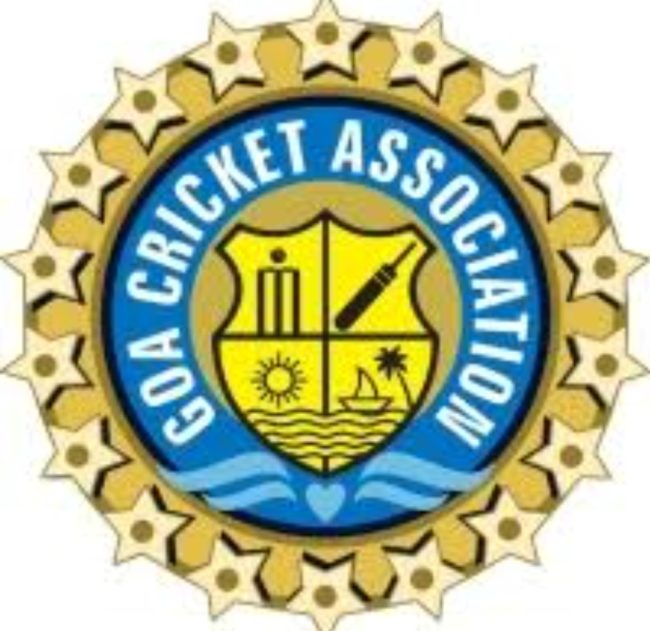 After missing the honours in the first match of the 2020-2021 cricket season , Goa won its second match with an emphatic five wicket win over Services in the Elite Group D match of Syed Mushtaq Ali cricket tournament organized by BCCI in Emerald heights International School ground in Indore on Wedensday.

Goa, won the again and opted to field again. Services could conjure 160 runs in the twenty overs losing 7 wickets with Goa’s Lakshay Garg being the highest wicket taker with two scalps. Ashoke Dinda, Darshan Misal and Malik Sirur claimed a wicket a piece.

Snehal Kauthankar 19 (14) and Darshan Misal 14(7) were the others Goa batsmen with double figure mark.

Opener amogh desai scored 5 along with Suyash prabhudesai who scored one. Wicket keeper KD Eknath was not out on 1.

Goa managed to collect its first four points by virtue of this win.