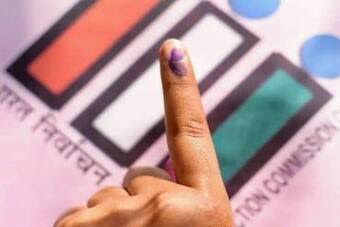 Goemkarponn desk
PANAJI: The Stage is set for three-tier panchayat elections to be held on Wednesday as the poll-bound districts dispatched teams to booths with polling materials amid tight security.
With the campaign process ending, Section 144 of CrPC has been imposed in North and South Goa, wherein the assembly of five or more persons will be deemed unlawful. The Section will remain in force till the polling process ends.
As per the State Election Commission, the polling will be held across 1,464 wards, wherein 5,038 candidates will battle it out. A total of 64 candidates have already been declared elected unopposed.
Over 8.27 lakh voters will exercise their franchise to elect new panchayat bodies across 186 villages on August 10. The results will be declared on August 12.
SEC said that a total of 8,27,099 voters are eligible to cast votes, of which male voters are 4,01,725, female voters are 4,25,372, and two are of the third gender.
“We have reserved 21 seats (1.37 per cent) for Schedule Caste, 187 (12.32 per cent) for Schedule Tribe and 307 (20.10 per cent) for OBCs,” SEC said.
He said along with an adequate police force, around 10,700 polling staff will be deployed for smooth conduct of elections.
SEC said that 30 out of 1,566 polling booths are identified as vulnerable and sensitive. Nine hundred fifty-five candidates are contesting in Bardez, the most among all the 12 talukas.  Salcete has 863, Ponda has 601 and Tiswadi 583. 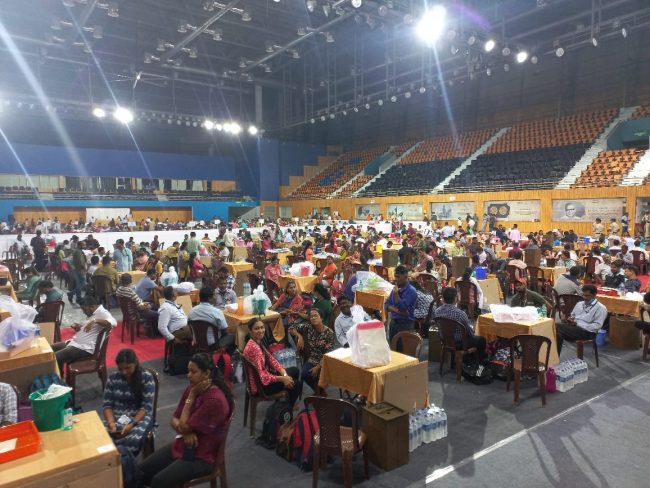 The panchayats in Pernem have 450 candidates in the fray, while 380 are vying for a seat in the panchayats of Bicholim. Sattari has 259, Quepem 240, Mormugao 219, Canacona 169, Sanguem 156 and 123 in Dharbandora.
The filing of nominations was held from July 18-25, and scrutiny of nominations was on July 26. The date for withdrawing nominations was on July 27.
As per statistics, there are a total of 97 panchayats with 742 wards, whereas, in the South, elections will take place in 722 wards across 89 panchayats.
Dry days will be held till midnight on Wednesday. All liquor shops, bars and restaurants have been directed not to serve or sell liquor during the period.
All establishments located within 200 m of the polling booths will remain shut on August 10, which has been declared a public holiday.