Goa To Lift Ban on Cattle Transportation For Slaughtering

Goa has a demand for nearly 20 tonnes of beef every day. To meet this demand, cattle are imported from neighbouring states 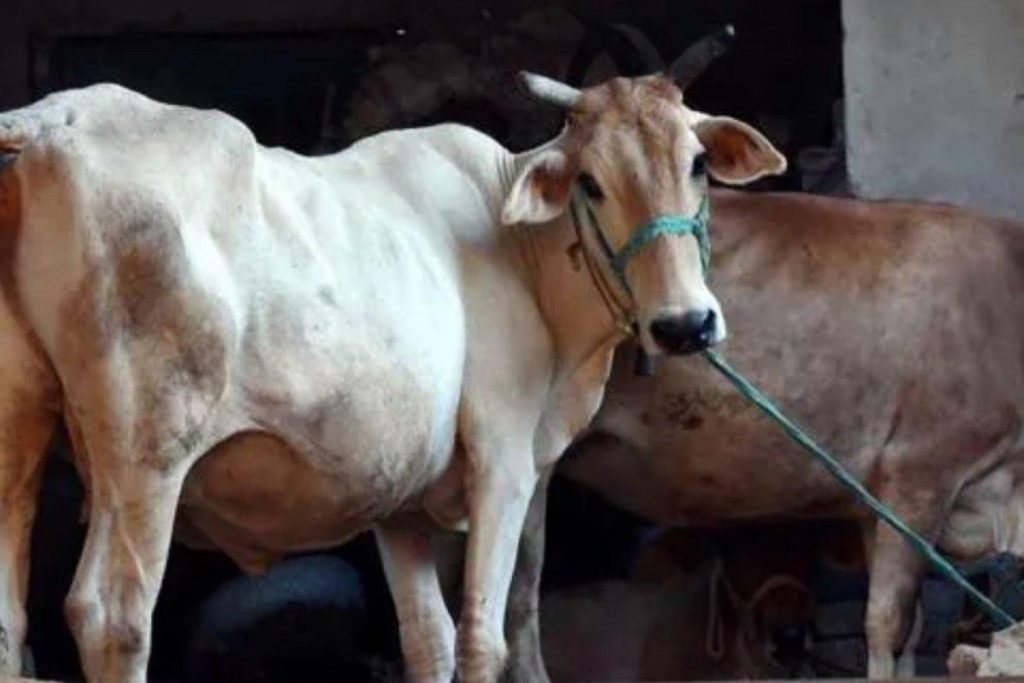 The Goa government is likely to lift the ban on the transportation of cattle from neighbouring states to the Goa Meat Complex in south Goa for slaughtering, which was imposed on account of the outbreak of lumpy skin disease a couple of months ago.
Goa Animal Husbandry and Veterinary Services Minister Nilkanth Halarnkar said that the ban was imposed because of lumpy skin disease.
“Now as the things are improving, we have decided to lift the ban, which will be done shortly,” Halarnkar said.
According to him, the Goa Meat Traders Association had also appealed to the state government to lift the ban on transportation of cattle for slaughtering in Goa Meat Complex.
He added that the ban was imposed as a preventive measure to stop the spread of lumpy skin disease in cattle.
“But as now the lumpy skin disease has declined, the state government is considering to lift the ban,” he said.
“The Association had requested us to lift the ban, we have considered it and have moved the file,” Halarnkar added.
Both the District Collectors in the last week of September 2022 had imposed a ban on transportation of cattle to the Goa Meat Complex for slaughtering from neighbouring states of Maharashtra and Karnataka.
According to the meat traders, Goa has a demand of nearly 20 tonne of beef every day. To meet this demand cattle are imported from neighbouring states.
Sources informed that as the tourism season in Goa has started and as there is demand for meat, the government has decided to expedite the process of lifting the ban.
Meat traders had raised a concern over losing business due to ban on transportation of cattle and had said that the state will face a shortage of meat during tourism season if ban is not lifted.