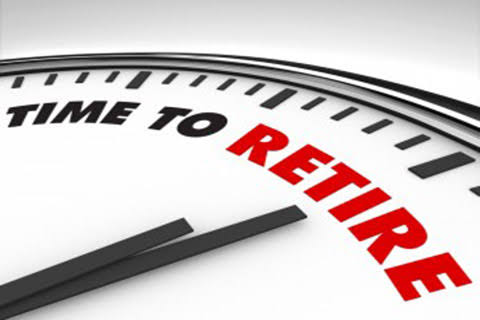 Goemkarponn desk
PANAJI: The State Government has constituted the Review and Representation Committee to recommend the discontinuation of the service of an employee across all designations. Those who are 50 years and above or completed a minimum of 30 years.
The Personnel Department has issued a memorandum to “review” the performance of employees aged 50-55 or who complete 30 years of service qualifying pension.
“Government has issued various instructions for undertaking periodic review of the performance of government servants to ascertain whether the government servant should be retained in service or retired from service prematurely, in the public interest,” states the order.
Further, to bring better clarity to the existing instructions and enable uniform implementation, an effort has been made to review, consolidate and reiterate the guidelines issued on the subject in one place.
“Government may, at any time after a government servant has attained the age of 50/55 years or completed 30 years of service, as the case may be, retire him prematurely in the public interest”, it states.
The government said that the exercise is to strengthen the administrative machinery by developing responsible and efficient administration at all levels and to achieve efficiency, economy and speed in the disposal of Government functions.
“It is clarified that premature retirement of Government servants under these rules is not a penalty. It is distinct from ‘Compulsory Retirement, which is one of the prescribed penalties under CCS (CCA) Rules, 1965,” the order states.
Chief Minister Pramod Sawant had said the government would prematurely retire all those non-performing employees from the services across all departments in the public interest.