* Mining to resume in next 4 to 6 months, says CM * PM Modi to inaugurate Mopa Airport in October 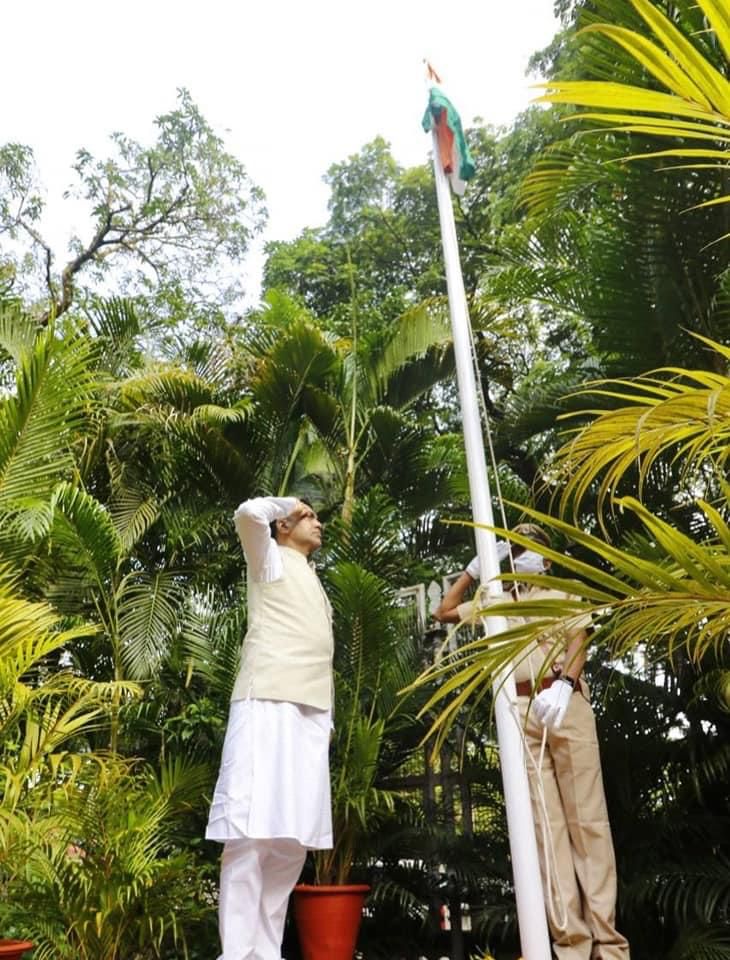