Govt to appoint an officer to receive offerings during Madkai jatrotshav: HC 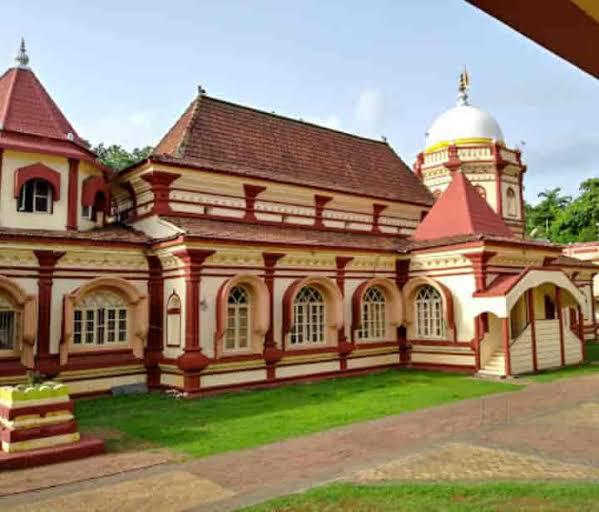 Goemkarponn desk
PANAJI: The High Court of Bombay at Goa has directed the District Magistrate to appoint a government official as receiver to receive offerings during the annual jatrotshav of Madkai Navdurga Saunshthan and maintain the record.
The High Court has also directed Goa police and District Magistrate to ensure law and order during the annual jatrotshav.
Further, the High Court directed the deployment of the additional police force if required.
The underlying larger issue is over the ownership of the temple, with villagers claiming that the temple belongs to the people of Madkai. At the same time, the Mahajans consider themselves to be decision-making authorities with reference to issues related to temple management.
The High Court of Bombay at Goa had earlier quashed a lower court’s order of ‘status quo in a case relating to the replacement of the idol of Goddess Navdurga at Madkai temple.
A lower court had kept pending the petition filed by Shri Devi Navdurga Pratishthan, and ordered status quo over the installation of new idol of the Goddess Navdurga at Madkai temple by the temple committee.