Govt will act strictly against those harrassing & looting tourists: CM 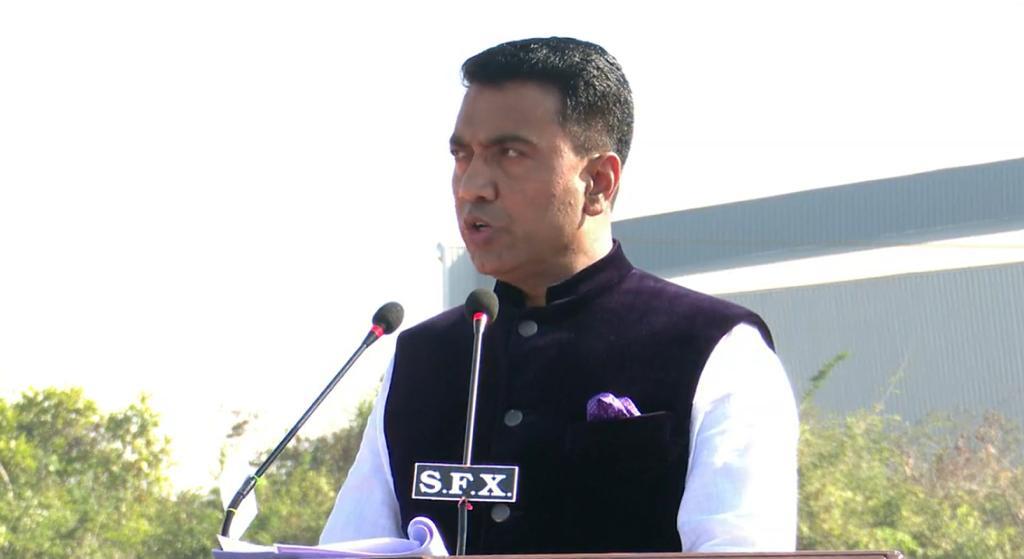 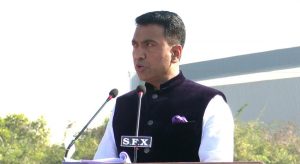 Goemkarponn desk
PANAJI: Chief Minister Pramod Sawant today said that the state government would act strictly against those harassing and looting tourists.
CM Sawant was addressing the gathering on the occasion of Goa Liberation Day.
“My government will not tolerate indiscipline of taxi operators; we want taxi owners to be part of tourism and support it,” said Sawant.
He further said that the state Government will act strictly against those harassing tourists.
Speaking further, Sawant said that Goa ranks first in the country with regard to per capita income.
“Government aims to reduce the unemployment rate in the state in the coming year,” he added.
He said that the focus would also be to empower women.
Sawant also expressed his bliss at the commissioning ceremony of INS Mormugao, a P15B stealth-guided missile destroyer, at the Naval Dockyard in Mumbai.
“I congratulate Indian Navy for INS Mormugao, and the people of Goa are so proud that it is named after Mormugao, a place in Goa. We will always be grateful. This is just the beginning; we are moving towards ‘Aatmanirbhar Bharat’,” Chief Minister said.