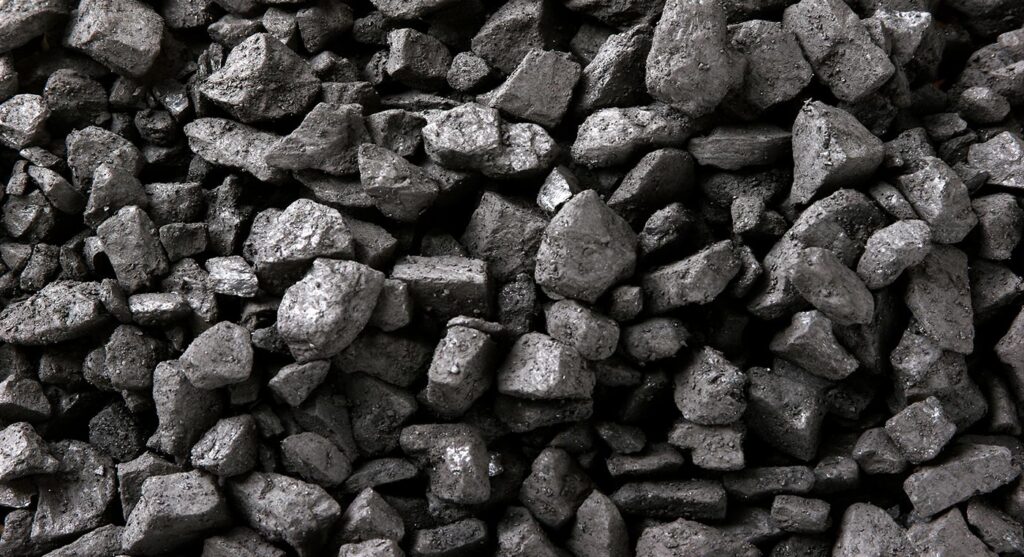 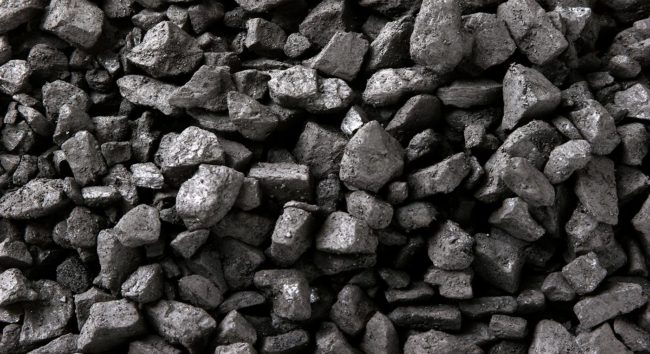 Panaji: The initial consent to operate issued by the Board to South West Port dated 09/12/04 for 3MMTPA with a conditions to carryout entire automation consisting of mechanized handling system. Subsequently the unit upgraded the system and board vide letter dated 27/10/05 issued amendment for 5MMTPA. Subsequently the unit had applied for the renewal of the consent in 2006 with qty of 5.5MMTPA for coal handling.

Subsequently the renewed consent was issued on 02/01/2007 for 5.5MMTPA. Thereafter due to complaint regarding dust pollution the Board reduced the handling capacity of Ms/ SWPL and M/s AMPTPL by 25%.

That is M/s SWPL was permitted for 4.125MMTPA and the handling capacity of M/s AMPTPL was reduced from 5.2MMTPA to 3.9MMTPH.

Further in 131th Board meeting with regards to excess coal handling the Board vide directions dated 09/01/2018 issued suspension of coal handling of M/s SWPL.

Following this, the M/s SWPL submitted fresh application and the Board in 133 rd Board meeting granted consent with a restrictions on monthly handling of 0.4MMTPM and total capacity of 4.8MMTPA.The coal handling of M/s

AMPTPL was also reduced on monthly basis of 0.4MMTPM and 4.8MMTPA.

Again, M/s SWPL and M/s AMPTPL had submitted representation for removal of monthly cap during the monsoon.

The representation was place in 140 th Board meeting the monthly cap for monsoon till September was increased from 0.4MMT to 0.5MMT maintaining the total annual capacity of 4.8MMTPA.

Thereafter request was received from M/s SWPL and M/s AMPTPL to reinstate the original coal handling capacity. The representation was placed in 142th Board meeting,

Considering the reduction in pollution levels the board considered to reinstate the coal handling to original capacity of 5.5MMTPA of M/s SWPL and 5.2MMTPA of M/s AMTPL with monthly cap during monsoon and non monsoon season. MPT had submitted application for the operation of Mooring Dolphin. The application was placed in 132th Board meeting and consent was granted for Break Bulk and Dry Bulk cargo except coal and coak.

Subsequently MPT applied for the consent to operate for coal/coke handling at mooring dolphin 1,2,3.The proposal was placed in 139 th Board meeting and coal coke handling on trial basis for only two vessel to validate the BITS dispersion modeling was permitted in 2019 upto 100000MT unto 15 June 2019.

Thereafter MPT again submitted proposal for coal handling at mooring Dolphin. The application was placed in 143 rd Board meeting and again on trail bases during monsoon season was permitted for two vessel upto 100000MT till 30/06/2020.

Thereafter MPT again submitted application for expansion in Handling of dry and break bulk including coal/coke. The application was placed in 145th board meeting and the board vide consent dated 02/11/2020 granted the coal coke handling at mooring dolphin for restricted period till 31/12/2020 for two vessel upto 0.2MMTPM