Has Cong deserted its six candidates in Fatorda? 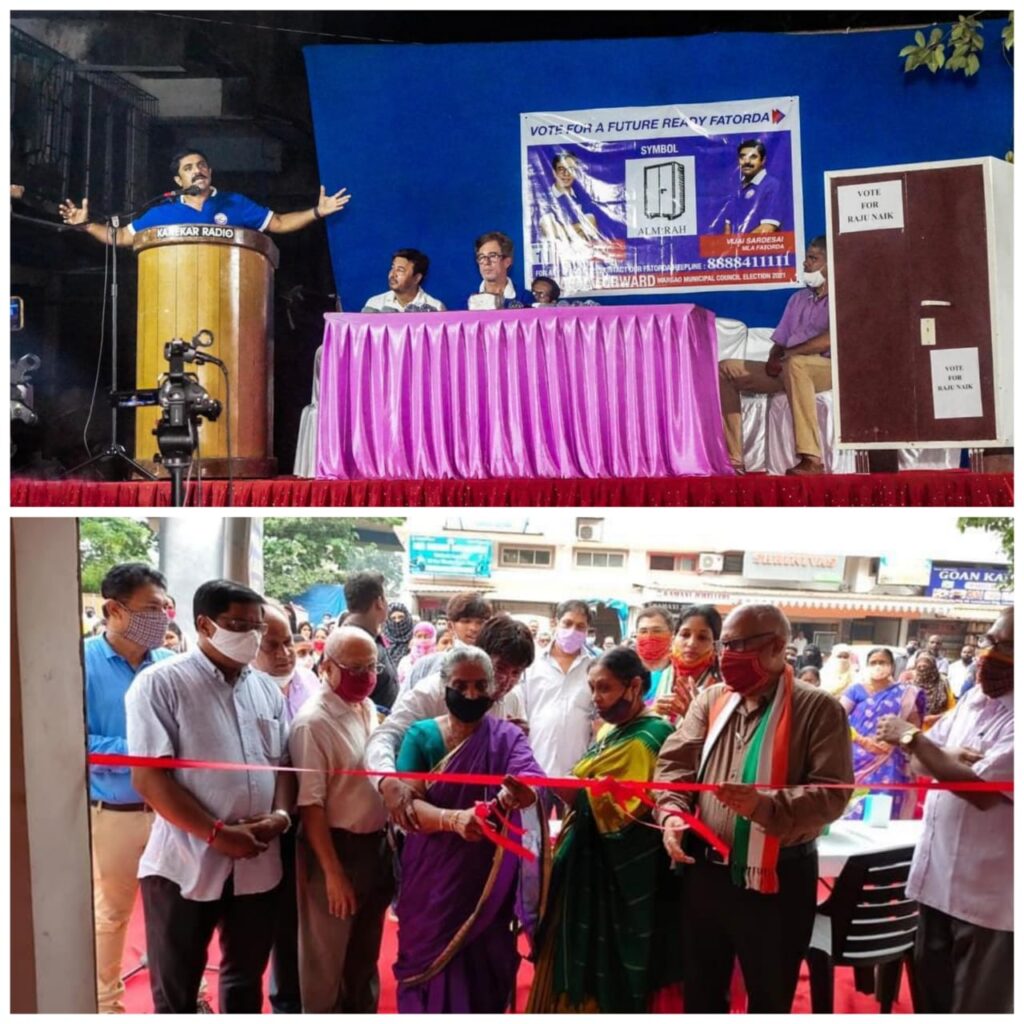 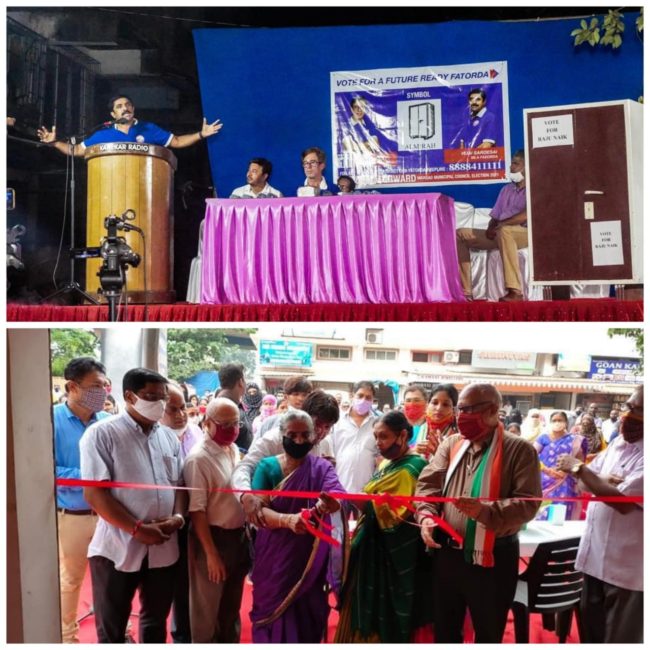 Goemkarponn desk
MARGAO: Even before the battle starts, the Congress seems to have put down their weapons in Fatorda as none of the State Pradesh Committee is seen campaigning for their candidates in the constituency for the forthcoming municipal polls.
Despite Leader of Opposition Digamabr Kamat and Curtorim MLA Alexio Reginaldo Lourenco tying up with the Goa Forward in Fatorda, six candidates, who are basically Congress workers, have filed their nominations for the polls
However, despite the initial support by the Pradesh Committee, no Congress leaders turned to help the six candidates contesting from Fatorda.
It is only the block committee and incharge have been seen going round in wards and meeting people.
Ashish Kamat has put lot efforts and went all out against Digambar Kamat’s decision of having coalition with Goa Forward in municipality elections.
As voting dates come closer with campaigning ending on Thursday all parties BJP, Goa Forward and Digambar’s panel have given their best in the campaigns.
Goa Forward looked more professional throughout the campaign, which was well managed.
On the other hand, Digamber Kamat has concentrated more on door-to-door campaign rather than having corner meetings.
BJP has put lot of weight in Margao and Fatorda holding several comer meetings and door to door campaign.
Chief Minister Dr Pramod Sawant, Dy CM Babu Azgaokar, Nilesh Cabral, Party president Sadanad Shet Tanawde have convined meetings for the party supported candidates.
While for congress no other leader then Digamber Kamat turned for campaign in Margao.
The municipality polls has become prestigious for the all political parties ahead of 2022 assembly elections.
Vijai Sardesai, as expected, was the star campaigner for Goa forward and seen busy attending corner meetings in Fatorda he has taken corner meeting in every wards in Fatorda jurisdiction.
Meanwhile, Fatorda block Congress attacked Goa Forward and BJP for fooling the people by just publishing manifestos and not fulling the promises given in manifestos.
Ashish Kamat charged that both parties have failed to solved Sonsodo issue in last 10 years.
Ashish also said that all issues highlighted in manifesto are same as Fatorda is also struggling and tired of not solving sewerage issue.