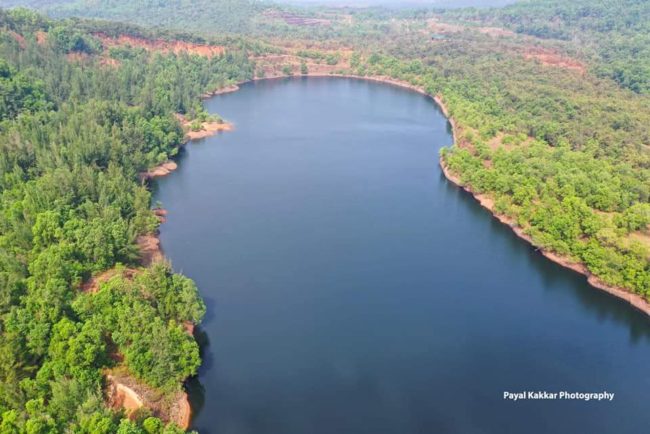 BICHOLIM: In a major boost to the farmers from Pissurlem in Bicholim the High court has directed the government to pump out water from the pits and supply to the agricultural fields in the village.

The decision was given by the court on the PIL petition filed by the president of the Pissurlem Shetkari Sanghatna, Hanumant Parab.

The court has directed the government to release mining pit water to 90 acre agriculture fields of 155 farmers who are dependent upon agriculture.

It has been asked to release the said water to village lake and construction to be done for restoration of water for paddy fields. It has also been asked to lay pipeline from mining pit to lake.

“Based on the my intervention about 800 families who get water tanks and all this will be done through the district mineral fund” Parab told.

He has expressed satisfaction over the judgement and has urged the government to speed up the process.

“Eight weeks time is given to the government to consider our issues, accordingly collector North hold meeting and the Sattari mamlatdar, Dasharath Gawas has visited the site for inspection along with other Dept such as agriculture., WRD, PWD, Directorate of mines. They have submitted report to the collector’s office and we hope that the farmers would get their required rights soon.” Parab added.

The court has also directed the government to pump out the water and get it to the proposed water treatment plant at Khodgini.

“This water treatment plant would solve the problem of water shortage in mining belt of Honda, Pissurlem and surrounding areas” Parab told.