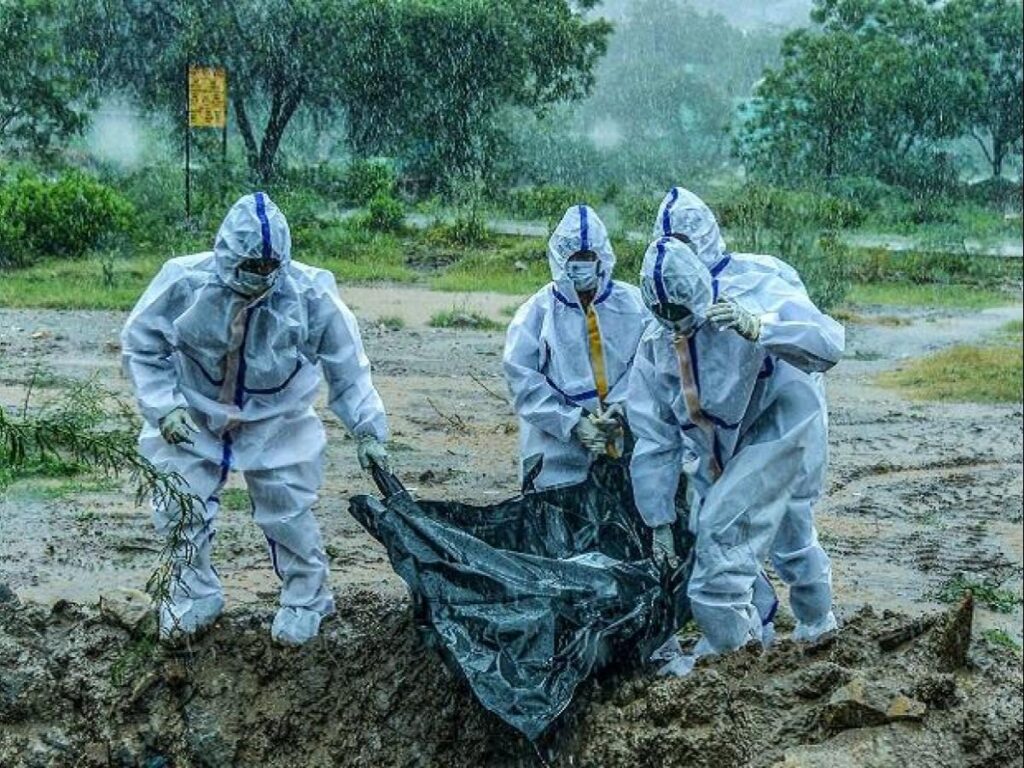 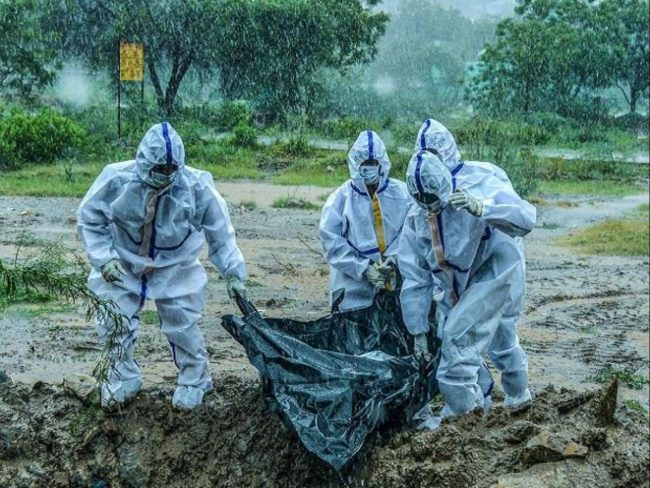 In a shocking revelation, it has now come to the fore that the Directorate of Health Services (DHS) has not accounted for the brought dead patients who tested positive for COVID later.
This means that the final tally of the COVID19 shown every day in the bulletin is not authentic.
It cannot be precisely termed as hiding of cases but lethargy or non-communication between two departments.
Investigations reveal that over 250 cases – 140 in Goa Medical College and 130 in the South Goa District hospital-have been brought dead since June 2020.
It means a total of 270-300 deaths are not accounted for.
Speaking to Goemakrponn on anonymity, a doctor said that the critical or brought dead patients are primarily brought in casualty and shifted to the Critical Care Resuscitation Room (CCRR) in case of deaths.
“In CCRR, the dead body is tested for COVID19 by Rapid Antigen test; if it is positive, either the casualty or the CCRR doctors must inform the Medical Superintendent office,” the doctors said.
However, the procedure is not being followed.
Dr Andre Victor Fernandes, Professor HoD – Forensics, when contacted, said that the Forensic department does not inform the DHS or the Medical Superintendent.
“It is the CCRR or the Casualty, which has to intimate the DHS or MS,” he said.
When contacted, a casualty doctor refused to comment, saying he is not authorised to give any details.
When contacted Dr Utkarsh Bethodekar told Goemkarponn, he has no clue about the miscommunication or non-reporting of the deaths.
“I am unaware but have asked Dean Dr Bandekar about the same. Whatever details we get, I report,” he said.
Efforts to contact Dean GMC for his comments proved futile.

What is the procedure to report deaths…
Whenever a patient dies of COVID in the hospital wards, the incharge doctor informs the Medical Superintendent in a given format daily.
If the patient is brought dead in the Casualty, the causality doctor or the CCRR doctor must complete the formalities.
If the patient dies in a private hospital, the hospital in charge has to submit details in the prescribed format every day.

Deaths in private hospitals
Seventy-two deaths have been included in the state data in June this year after a verification exercise found delay on private hospitals in reporting the numbers.
While the ruling BJP government has sought an explanation from nine private hospitals, the Aam Aadmi Party said there should be a judicial inquiry and demanded the resignation of health minister Vishwajit Rane. Independent MLA Rohan Khaunte also ordered an investigation.

As per the directives from the Collector, Collectorate North, Panaji received to this office through Email dated 28/04/2021 all the doctors are hereby directed to handover the dead bodies after Covid death to the families/guardians without asking them to obtain permission from Sub Divisional Magistrates.
The family/guardian must be advised to follow all the safety norms in handling of the dead body and its last rites as prescribed by Ministry of Health and Family Welfare.
* If deceased is COVID-19 positive, it is to be stated clearly on the strip at the bottom of the Medical Certificate of Cause of Death (MCCD).
* In case of brought dead patients to CCRR or Casualty. The CMO on duty or the CCRR doctor on duty to perform the Rapid Antigen test In case Rapid Antigen test is positive for COVID-19 the body to be packed in the body bag and to be shifted to the mortuary in zipped body bag. In case the referring doctor not willing to give the MCCD, the CMO to make it MLC and inform the casualty police.
* Deceased relatives claiming for body has to pay the preservation fees and obtain the free 108 hearse van service for transporting the mortal remains to the crematorium or burial grounds.