Sandeep’s parents were the first audience, it is their reactions that really mattered to us; they were really touched: Director Sashi Kiran Tikka 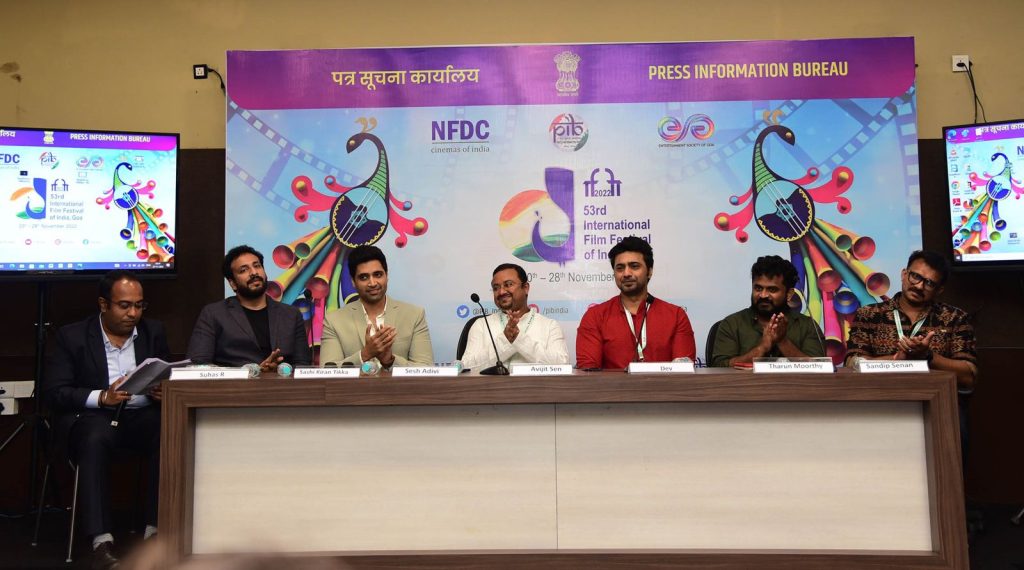 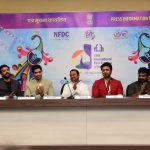 PANAJI: A day no Indian can ever forget. A day India was rattled by the terrorist attacks which shook its commercial capital Mumbai. A fateful day, when Major Sandeep Unnikrishnan, Chief of Anti-Terrorism Squad Hemant Karkare, Senior Police Inspector Vijay Salaskar and many other security personnel laid down their lives to the nation in the battle to protect our fellow citizens.
As we observe the 14th anniversary of the Mumbai terror attacks, a Hindi film about martyr Major Sandeep Unnikrishnan took Indian and international delegates attending the 53rd IFFI to the heartrending agony of the nation and the valour displayed by our brethren on duty, in their urge to save their fellow brethren. The Indian Panorama film Major by Telugu Director Sashi Kiran Tikka was screened at the International Film Festival of India today, paying a heart-touching tribute to the nation’s brave sons.
Interacting with media and delegates at the IFFI Table Talks organised by PIB, the Director said that the movie intends to tell the story of Sandeep, the great human being behind the soldier he is. “For the film, we did extensive research. The research primarily was from Major Sandeep’s parents. We met Sandeep’s colleagues in National Security Guard and Seventh Bihar Regiment. We also went to the school where Sandeep learned and sat on his bench. The more I started exploring Sandeep as a person, the better connect I was able to make with the person.”
The acid test for the director and his team was the most difficult screening ever for them – the screening of the film before none other than the Late Major’s parents in Bangalore. “It was an emotional moment. Sandeep’s parents were the first audience for the film, it is their reactions that really mattered to us. They were really touched by the film.”
Adivi Sesh, the screenwriter of the film, also played the role of Sandeep in the movie. Why was he chosen for the role? Addressing the IFFI Table Talks session, Adivi Sesh revealed that his facial and physical resemblance with Major Sandeep Unnikrishnan is one of the reasons Sandeep’s parents gave permission to take such a movie. “There is no better way to pay tribute to this great man’s life. The Malayalam-dubbed version has been done as a tribute to Sandeep’s family, rather than for commercial reasons.”