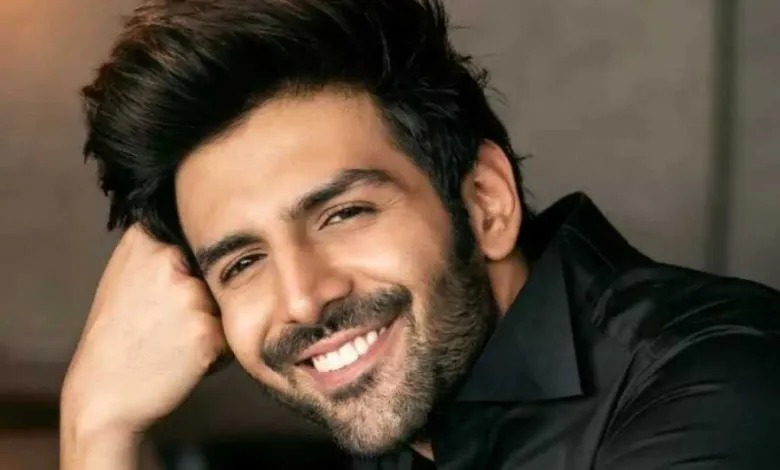 Goemkarponn desk
PANAJI: IFFI Goa 2022 is finally here and all the international cinematographers have arrived. In the 53rd International Film Festival of India, attendees are expecting a dazzling array of stars. Unfortunately, we will hardly see any veteran star of Hindi cinema there either at the opening ceremony or on any other day. And, to stay away from this, all the big stars have already started leaving for their foreign tours.
Talking about the event, only those stars are going to be seen in Goa whose films are releasing during this period or who have a huge stock of vacant dates. However, Ravindra Bhakar, managing director of the National Film Development Corporation, who is part of the film organizing committee, says that they have invited all the stars to this IFFI 2022 Goa event.
Kartik Aaryan to mark his presence at IFFI Goa 2022
We have been informed that the rocking star of Indian cinema who will be seen this time at the 53rd International Film Festival of India, will be Kartik Aaryan. Kartik Aryan has given the first hit Hindi film of this year ‘Bhool Bhulaiyaa 2’. But, neither Hindi nor any other language cinema, the name of any big star of South Indian films has come forward so far to attend the inauguration of this year’s film festival.
Besides Kartik Aaryan, the presence of other stars like Varun Dhawan, Kriti Sanon, Amruta Khanvilkar, Sara Ali Khan, Mrunal Thakur,who are opening the film festival, have been confirmed so far.
Drishyam 2, Bhediya and other films to be screened
This time, premieres are also being held for some of the films which are releasing between November 20 and November 28. Varun Dhawan and Kriti Sanon starrer film ‘Bhediya’, which is going to be released on 25th November, will be shown in Goa on 21st November. Apart from ‘Bhediya’, Ajay Devgn’s ‘Drishyam 2’ and Paresh Rawal’s ‘The Storyteller’, Randeep Hooda and Ileana D’Cruz’s ‘Tera Kya Hoga Lovely’ and Yami Gautam’s ‘Lost’ will also be screened. The stars of these films will be there for the screening of their films.