IFFI to be held in Hybrid format; poster launched 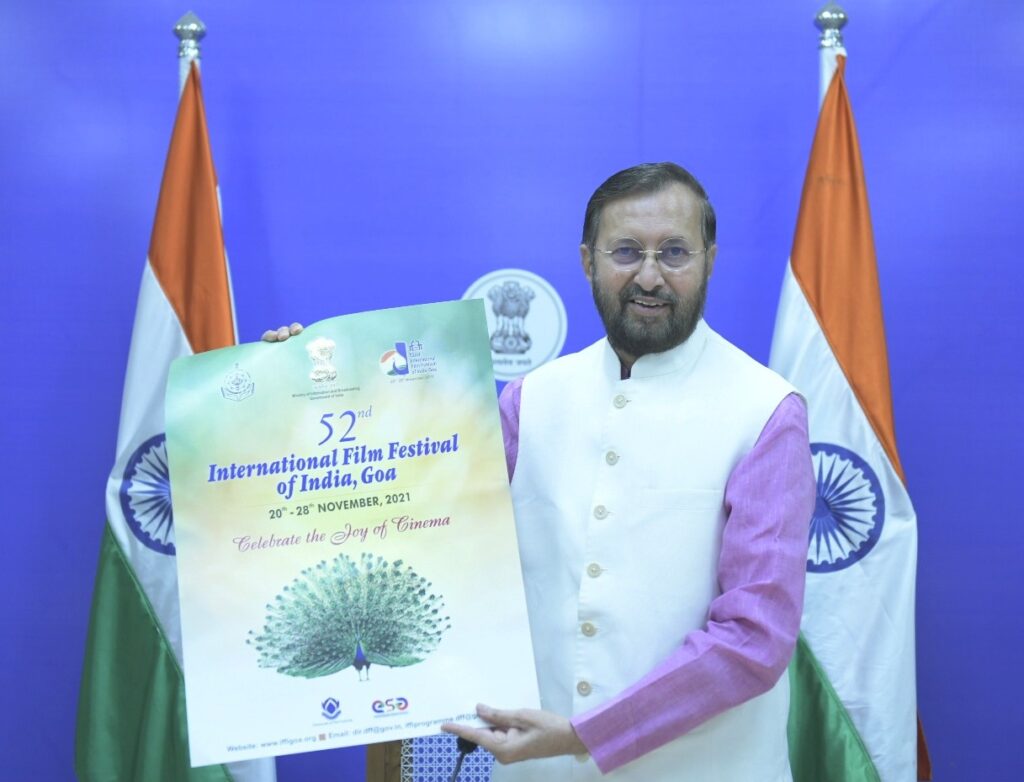 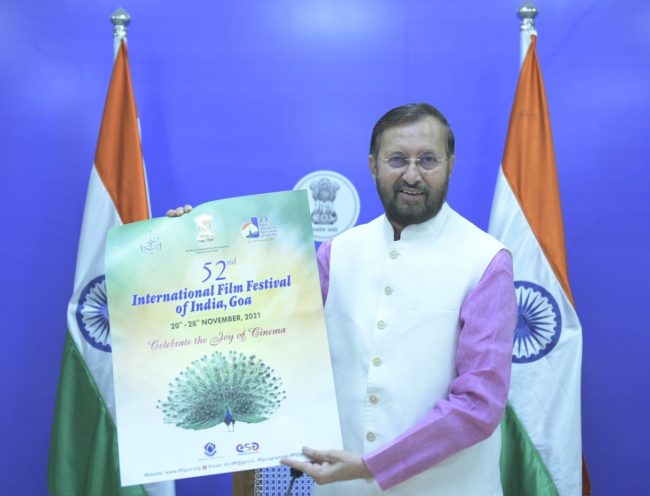 PANAJI: The 52nd edition of IFFI will also be held in a hybrid format considering the success of the 51st edition in January 2021 informed the Union Ministry of Information and Broadcasting. The festival will be held in Goa from 20th -28th November 2021.

Every year, the festival celebrates some of the finest cinematic works and showcases a bouquet of the best films from India and around the world.

The call for entries for participation in the competitive section of the 52nd edition of the International Film Festival of India will remain open till Aug 31, 2021.

On the occasion of the birth centenary of the maestro of Indian cinema Satyajit Ray, this time the Directorate of Films Festivals, Ministry of I&B, will pay a tribute through a Special Retrospective at the IFFI.

Also, in recognition of the auteur’s legacy, the “Satyajit Ray Lifetime Achievement Award for Excellence in Cinema” has been instituted from this year to be given at the IFFI every year starting from this year.