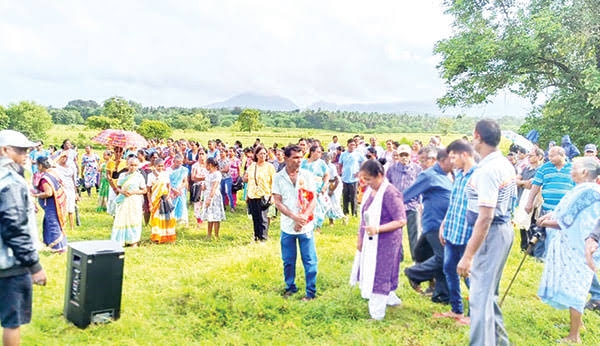 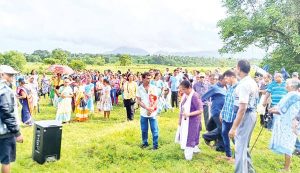 Goemkarponn desk
PANAJI: Minister and Sanguem MLA Subhash Phaldessai said that the IIT Goa campus will be constructed at Sanguem and that he has plans 1, 2 and 3.
“IIT will definitely be constructed at Sanguem Constituency; the plan may change; we have plans 1, 2 and 3; we will see that the IIT project is not moved outside Sanguem,” said Phaldesai.
He further said that he would ensure that it is constructed on Govt land.
“IIT project can be set up at Sanguem on private lands also at a reasonable cost, he added.
Phaldesai informed that they had identified three alternate sites, and plan 1, plan two and plan 3 are in place.
“IIT needs vast strata of land and present site identified for IIT faces hurdles of a hillock,” he said.
Of the seven lakh square metres of land, some are not usable, so the government needs an additional three lakh square metres. At any cost, the IIT project will be set up at Sanguem only and will not move out of Sanguem taluka.
The MLA said, “We have three alternate plans. Plans may change, but I will ensure that the IIT project will be constructed on government land in Sanguem taluka. Some people want to grab government land, and some people, who claim to be farmers don’t have Kisan Cards.