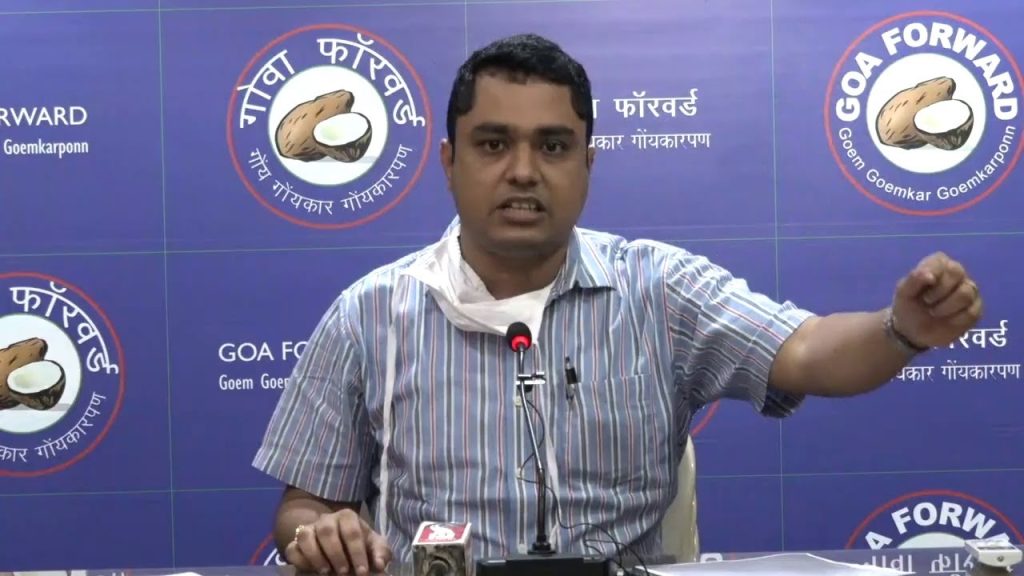 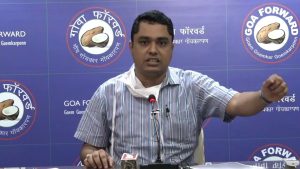 Goemkarponn desk
PANAJI: Goa Forward Party (GFP) today has demanded the immediate release of salaries of 128 Para Teachers, pending for the last 4 months.
“We demanded immediate release of salaries of 128 Para Teachers which are pending since last 4 months,” said GFP Gen Sec Durgadas.
He further said that Chief Minister Pramod Sawant should stop wasteful expenditure on events and focus on the right things.
“Government doesn’t have 50 Lakhs to pay as salaries for Teachers? Questioned Kamat.
Kamat said that Government has enough to spend on PR events and hoardings but doesn’t have funds to pay salaries to Teachers.
“We demand immediate release of salaries of 129 Para Teachers, which comes to approx 50L per month,” he added.
The appointment of para teachers is effective from June 2019 to March 2020.
They were initially appointed in 2006-2007 at a monthly salary of Rs 3,000, which was revised at regular intervals and touched Rs 32,000 in 2018-19.
While initially, 500 para teachers were recruited with the launch of Sarva Shiksha Abhiyan in Goa, over the years, their number declined.