Indian cinema carved out niche for itself globally: PM Modi ahead of 53rd IFFI edition in Goa 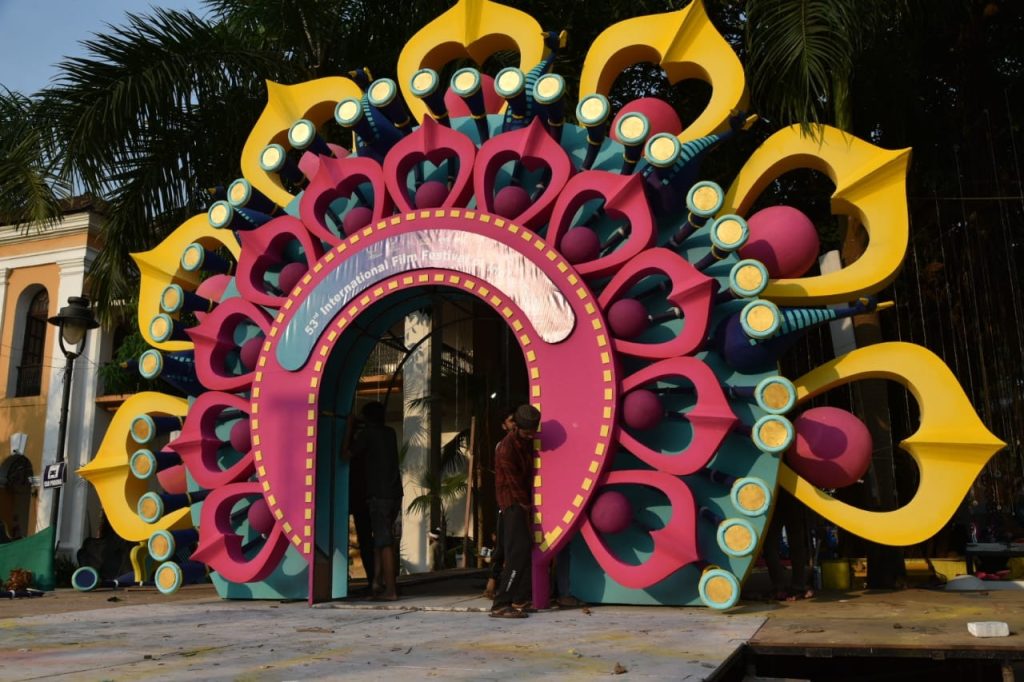 Extending his best wishes, Prime Minister Narendra Modi observed that IFFI and Indian cinema have carved out a niche for themselves on the global stage.

Two days ahead of the International Film Festival of India (IFFI), Prime Minister Narendra Modi on Friday said that IFFI promotes an invigorating synergy between delegates from different nations and societies, united by cinema.
The 53rd edition of IFFI is being held from November 20 to 28 at Panaji in Goa.
Describing IFFI as the biggest film festival of India, the prime minister expressed confidence that the interactions within this mini-world congregating at Goa will facilitate deeper understanding and new learnings in the world of art.
In his message, the prime minister observed that IFFI and Indian cinema have carved out a niche for themselves on the global stage.
“Films in different Indian languages are reaching out to a larger international audience and are being increasingly appreciated across the world,” he said. 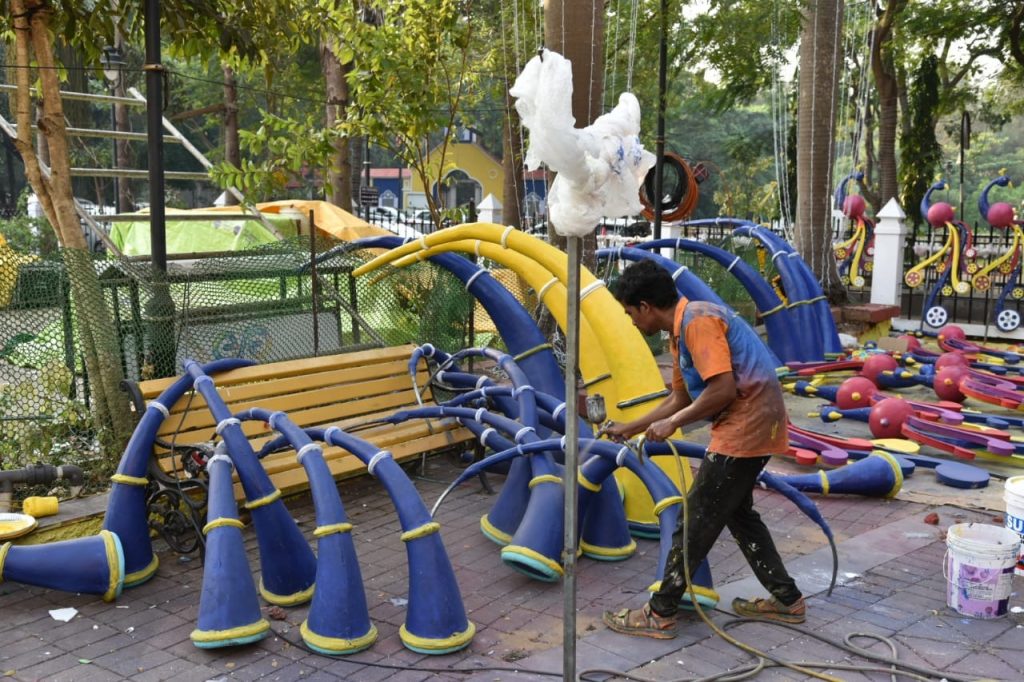 Sharing his thoughts on the role of cinema in both reflecting as well as shaping social dynamics, PM Modi said, “For over a century now, cinema has captured the imagination of people the world over. Cinema reflects the social dynamics of our times as well as shapes it.”
PM Modi also talked about the narrative power of films in bringing about social transformation and the rich history and art of storytelling in Indian languages.
“Films have a unique ability to transcend barriers and establish an emotional connect with the audience. Movies entertain, educate or even inspire people through their powerful storytelling. Their efficacy in becoming a vehicle of social transformation is truly unparalleled,” he said.
PM Modi mentioned that India is blessed with a rich and diverse culture, an amalgamation of tradition with the 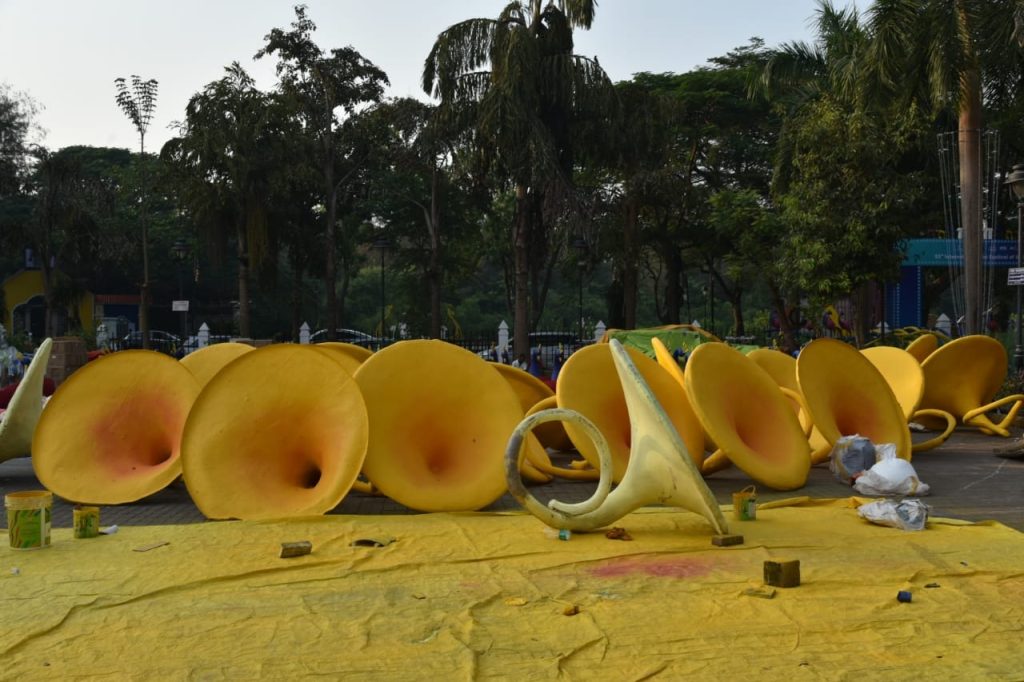 modern. “The history and art of storytelling in various Indian languages ranging from prose, poetry, music, dance, plays, dramas to cinema, enables us to celebrate our vibrant socio-cultural landscape,” he said.
PM Modi also stated that Goa is the perfect venue for the festival and that it will inspire festival delegates to come up with new ideas to enable cinema to reach an ever-expanding audience.
“With its beautiful nature and vibrant culture, Goa provides the perfect backdrop to host the IFFI. I am sure that Goa will spur the creative imagination of the participants, inspiring them to come up with new ideas to help cinema expand its outreach to an ever-growing audience,” PM Modi added.