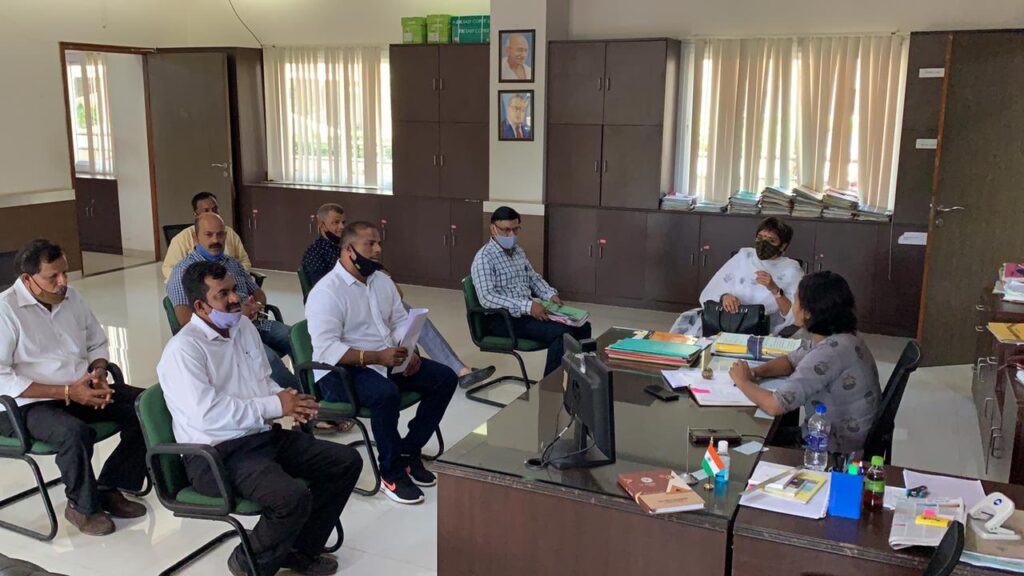 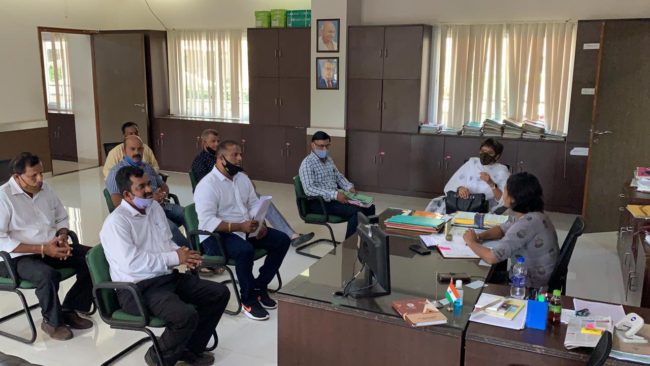 MARGAO: A joint meeting with the South district administration, SOPO contractor and the fish traders has failed to break the ice on the issue as the traders remain adamant to continue their indefinite strike.
With no fish in the State for past few days after the Wholesale Fish Traders Association went on indefinite strike over SOPO issue, the Dy Collector Salcete had called for a joint meeting to resolve the issue.
The joint meeting was held between the SGPDA officials, SOPO Contractor and members of Margao Wholesale fish market association.
Deputy collector listened all the three parties in detail while speaking to media she said that the SOPO contractor have given ID Proofs and uniform and the same SOPO contractor will collect the SOPO.
However, the members of Margao wholesale fish market association are firm on their stand of not to bring fish until SGPDA officially floats the tender of SOPO collection.
Maulana Ibrahim, the president of the association, said “I can’t understand why SGPDA is not floating tenders when the court had given clear instructions.”
He said the present contractor was appointed by SGPDA without floating tenders and he is harassing and extorting money from our members now.
“It’s high time and we can’t bear the pain anymore. Our association members have decided to stop the trade till the SGPDA change the contractor,” he said.
As the fish traders continue with their strike there will be acute shortage in fish markets Margao and other areas as SGPDA being the only wholesale market.
Very less amount of fish is coming to market from traditional fishermen and small boats this results in spike in fish price tremendously.
SOPO contractor Milagries Fernandes says “I am doing all legal business all this drama is done to maline my image as I am contesting municipal elections. This is totally politically motivated. We have kept market open for traders from tomorrow our workers will use uniforms and ID Cards while collecting SOPO.”