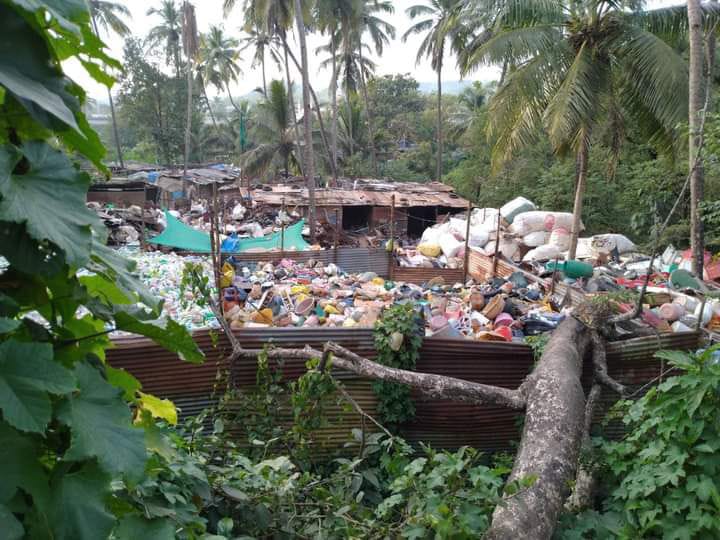 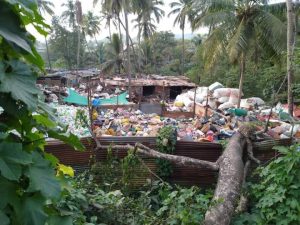 Goemkapronn desk
PONDA: Kavlem, Curti locals have alerted local Panchayats, Authorities to take action against hazardous scrapyards and safety measures.
The locals expressed this fear against the backdrop of a massive fire incident at Colvale, which also hit surrounding areas.
In a similar incident last year, a huge fire was caught at Dhumre where various kinds of goods were stored without proper safety.
Sandeep Parkar, a local at Khandepar, said he complained to Panchayat against illegal scrapyards. After his constant follow-up so far, Panchayat cleared seven scrapyards, and still, there are three scrapyards against which Panchayat need to take action; otherwise, it could pose a risk to surrounding areas and locals in case of fire-like incidents.
He said one scrapyard got a long stay and thus causing risk to people.
The Kavlem locals also expressed concern over some scrapyards in the Panchayat area. Some of the scrapyard operators approached the court when Panchayat issued a demolition notice. One is located close to the Petrol pump area, posing a huge risk.
The locals said since scrapyards pose a risk to locals’ safety, they should be shifted to the industrial area. The locals have also expressed concern about gram sabha over scrapyards as they store hazardous material beside empty chemical barrels that pollute the groundwater.