Konkani should be expanded through GU. In other parts of country: Governor 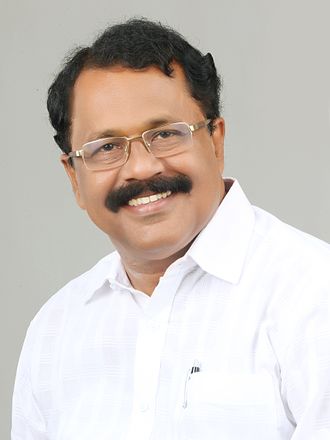 Goemkarponn desk
PANAJI: Governor of Goa PS Sreedharan Pillai today said that Konkani Language should be expanded through Goa University (GU) in other parts of the country.
Pillai addressed the gathering on the occasion of the 33rd Convocation of Goa University at Darbar Hall at Raj Bhavan.
“Substantial population have their mother tongue as Konkani in Kerala, Karnataka, Maharashtra and Goa. Konkani Language should be expanded through Goa University (GU) in other parts of the country,” said Pillai.
He further said that he has given directions to the University to start Konkani education centres in these four States, and these centres will be started soon in Cochin and Mangalore. Governor said that there are some legal impediments, which he has asked them to resolve.
“Konkani is a beautiful and ancient language, and promoting it is the need of the hour,” the Governor said.
Pillai said that as per the Constitution, the mother tongue must be given top priority and that he would do maximum to promote the Konkani language.
Sreedharan, who earlier served as the Governor of Mizoram, said that while Goa’s GDP was the highest, Mizoram’s GDP was the lowest.
However, the happiness index of Mizoram is the highest, and now Goa must scale higher in the happiness index and reach the top position because people’s satisfaction is of utmost importance.
“Supremacy of the people should prevail. GDP rates show that Goa is the country’s richest state and appealed to the people to increase the Happiness Index. The satisfaction of the people is important. Social workers and elected representatives should ensure that promises to the people are fulfilled. Welfare means a least minimum things to all,” he added.
Around 11,000 students were conferred with diplomas, graduate, post-graduate, PG diplomas and doctorate degrees. Also, 15 gold medals were awarded to toppers from different streams.