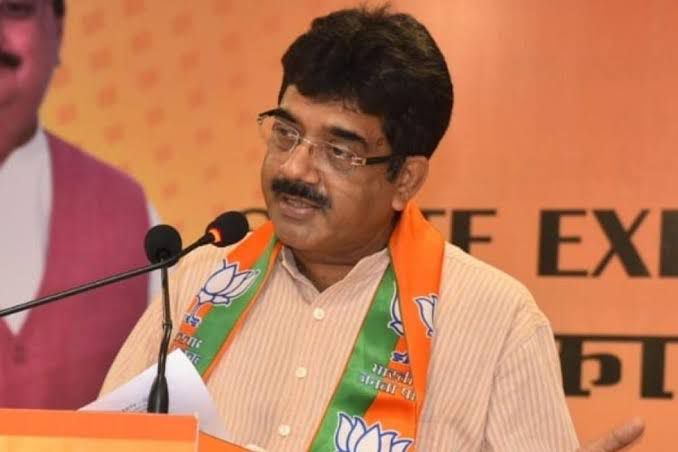 Goemkarponn desk
PANAJI: As the party manages clear sweep for ZP by-polls, BJP President Sadanand Shet Tanavade has challenged the opposition to put in a joint fight against the saffron front for the upcoming Lok sabha polls 2024.
“This is a clear message to the people who used to say that BJP won the election due to division of votes, but it is not like that,” said Tanavade.
He further challenged the opposition to put in a fight jointly for the upcoming Lok Sabha elections in 2024, but still, the BJP will win both seats.
The BJP’s Narendra Sawaikar had failed to retain the South Goa seat in the 2019 LS polls. It was won by the Congress’ Fransisco Sardinha.