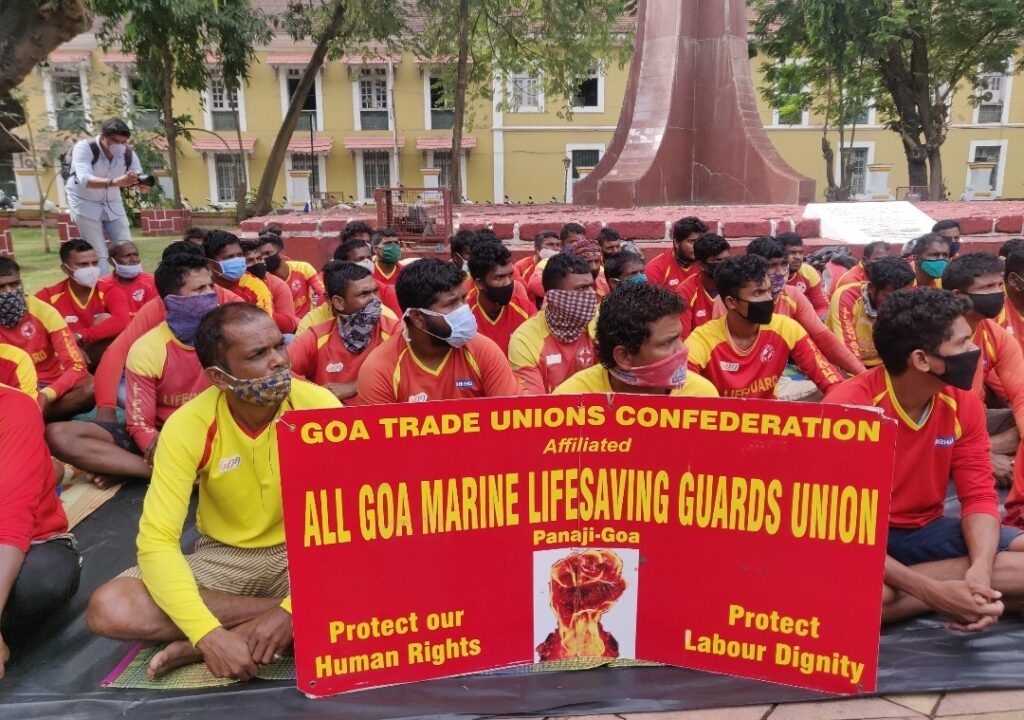 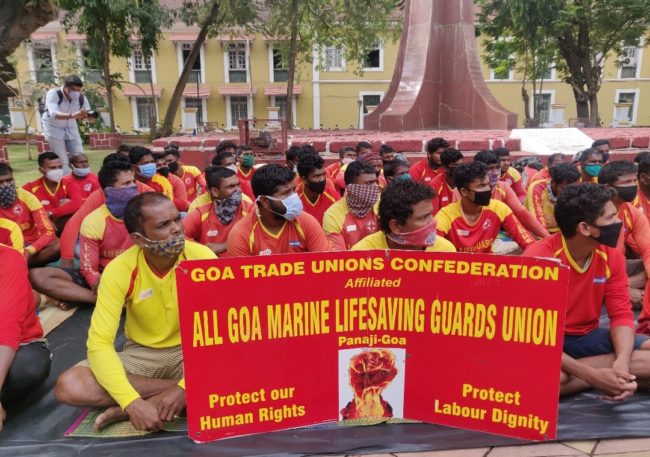 Panaji: After days of hunger strike by the lifeguards issues, the Chief Minister Dr Pramod Sawant on Thursday resolved the Lifeguards issue by assuring to absorb them in the Goa Human Resource Development Corporation.

The CM had called the protesting lifeguard union, which was led by activist Swati Kerkar for discussion.

Upon meeting the CM, the delegation expressed happiness that CM has agreed to their demands of absorbing them in government service.

“CM has assured us to absorb in GHRDC. He said the implementation was delayed due to COVID19 pandemic. Nonetheless, he said that the posts will be advertised in January and all 227 people will be absorbed,” he said.

Kerkar said that initially they had demanded only lifeguard jobs but as some people are overage they would not be able to get lifeguard job anymore.

“Now the issue stands resolved and maybe tomorrow we will gather at Azad Maidan and end our protest,” she said.

These Guards were employed under M/s Drishti Marine Life Saving Pvt Ltd for Goa Tourism Development Corporation. The scope for regularisation was thoroughly discussed and with CM Dr Sawant.

The Chief Minister has assured an early solution to their demands post consultation with all stakeholders.