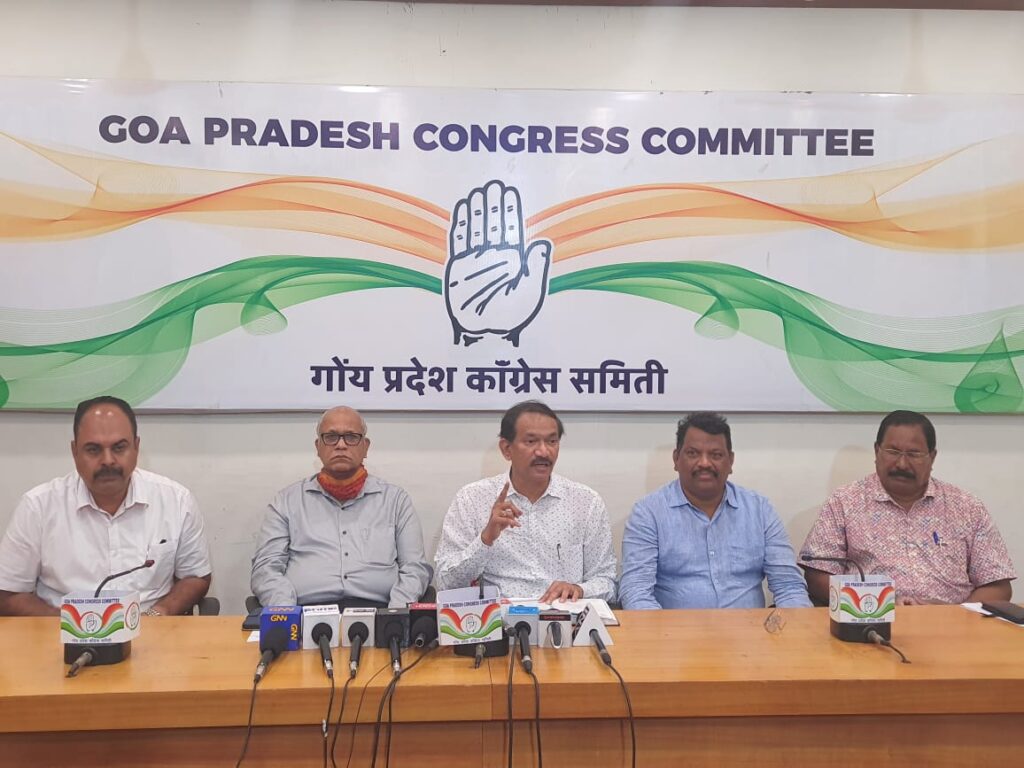 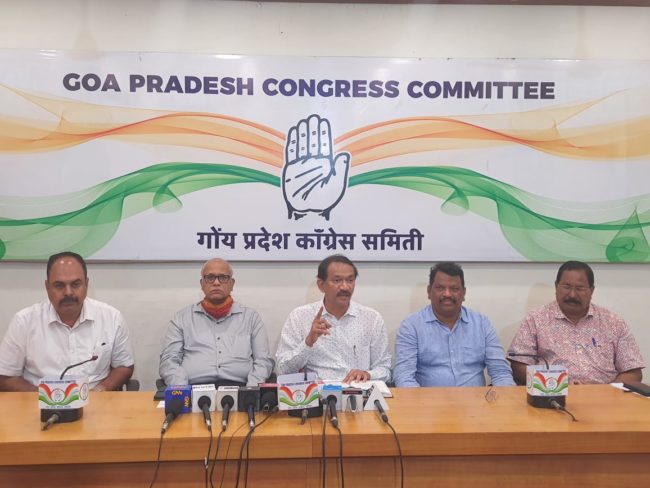 PANAJI: Michael Lobo, who contested from Calangute on Congress ticket, on Thursday rejected the rumors that BJP’s top leaders are in contact with him and stated that Congress will stake claim to form government on 10th March by 5 PM, if the results are out by 3 PM.

Lobo on Thursday addressed a press conference in Panaji and said that BJP is master in spreading rumors and hence nobody should believe such rumors.

“We will give a stable government by staking a claim to form a government by 5 PM, if the results are out by 3 pm. BJP will be in opposition and we are confident about it.” He said.

Lobo said that the other party leaders are in contact with Congress. “They are not interested in supporting the BJP. Not a single independent MLA or MG Party will go close to BJP as this regional party was backstabbed by BJP. Nobody trusts them now.” He said.

“Even Sudin Dhavalikar and Deepak Dhavalikar will not go with BJP as they were backstabbed twice by BJP.” He said.

Lobo said that the people of Goa will be happy from 10th March as they will get another liberation, now from BJP.
Lobo also said that the Congress Party and Congress Legislative Party will decide about the Chief Minister’s post.