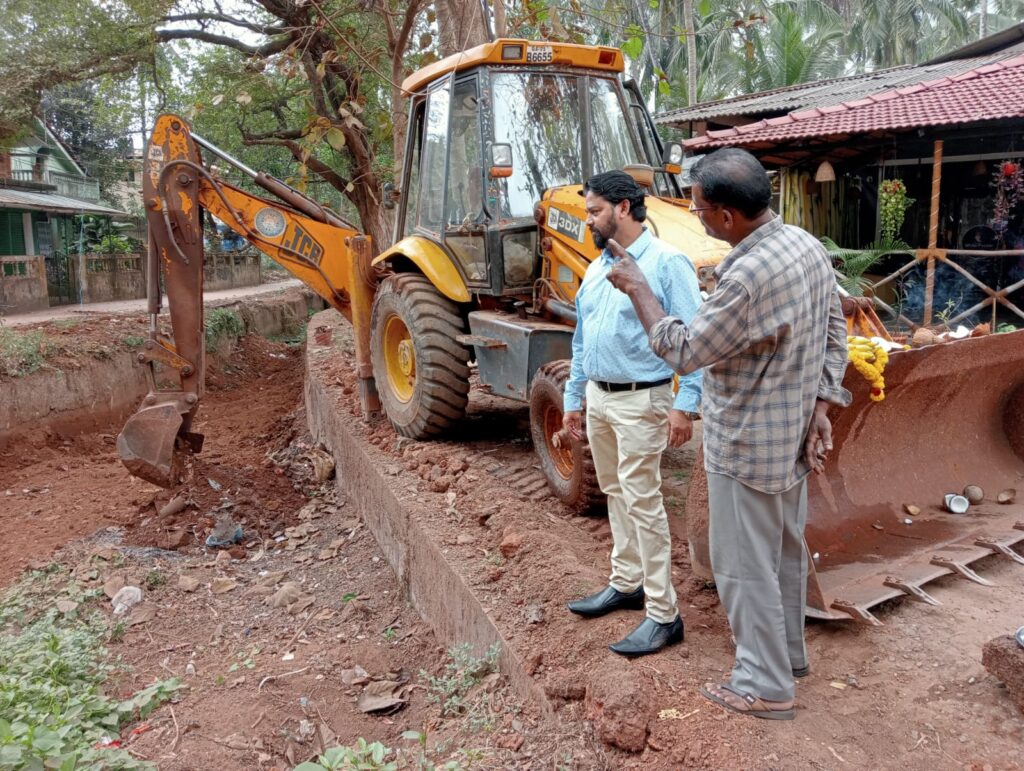 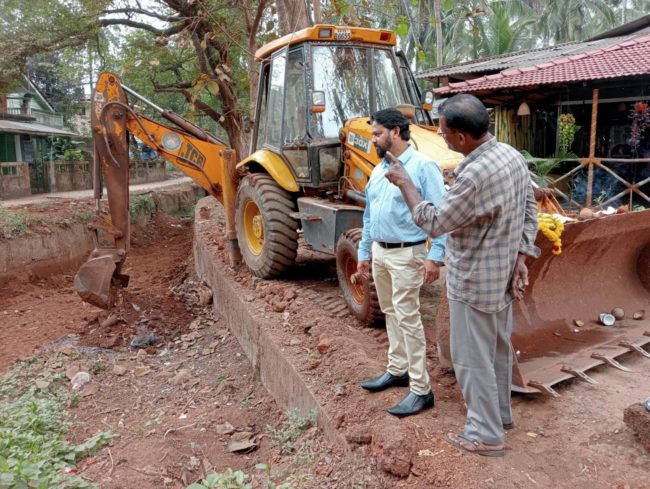 PANAJI: Repair works of the existing nullah in ward no. 9 at Old Goa panchayat, which has been a long pending demand of the residents, have been taken up following the intervention of newly-elected MLA Rajesh Faldessai.
“We have started work on repairing the nullah from the Gandhi circle to ICAR. We will work to complete it on priority. The waterlogging issue taking place at Gandhi circle will be solved on a priority basis. People used to face a lot of trouble. Many scooterists have fallen in the past due to knee-deep flooding in this area during monsoon. We will also try to complete other pending works before the monsoon, be it roads, drainages, in the constituency and make sure locals are not inconvenienced,” Faldessai said.
Commending the new Congress MLA for taking an active and keen interest in the matter, residents said they used to face inundation of water during the monsoon for the past several years.
“There is a cross here which used to be inaccessible during the monsoon. Even vehicles parked here have been affected. We had requested our MLA to take up this matter on a priority basis. Within two months after his election, he has taken up this issue. We thank him for pursuing it, and we are confident that whatever works are there to be carried out by the Old Goa panchayat will be taken up with his support,” said ward member Vishal Volvoikar.
While residents of the area also appreciated the efforts by the MLA.
“We have been pursuing this matter for the past 20 years. Despite several requests, the ex-MLA didn’t take any action to resolve this issue. So many people, especially women and children, have fallen. Now, we have a young and dynamic MLA. We have been seeing a lot of work being taken up during these past two months since he got elected. We are happy that small works like these, which matter to us, are being taken up, ” said a local from Old Goa.