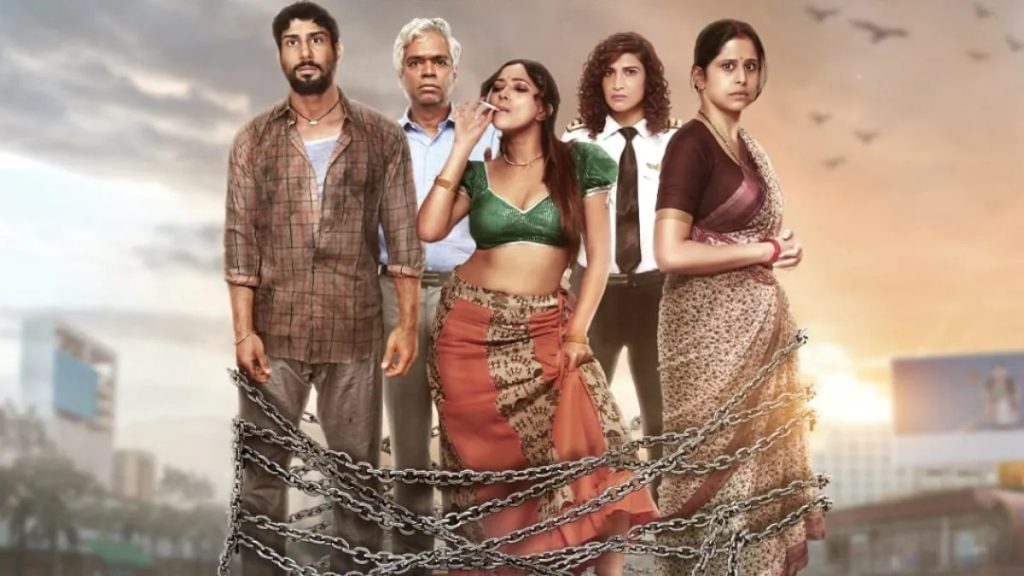 ZEE5 has had a successful year in 2022, and the International Film Festival of India has recognised this by shortlisting four blockbuster movies for the Goa event in November: The Kashmir Files, RRR, Dharamveer, and Tonic.
Every year, from November 20 to November 28, the Directorate of Film Festivals (under the Ministry of Information and Broadcasting) and the Goa state government jointly organise IFFI. In the past, many important films had their world premieres here, and famous people from India and all over the world came to see them. The 53rd edition, which starts in less than three weeks, looks to be a thrilling event as well.
People are even more excited about going to the movies now that they know the IFFI schedule, which includes a number of well-known films like India Lockdown by Madhur Bhandarkar, which has been highly anticipated. India Lockdown, which is being made by Dr. Jayantilal Gada, Bhandarkar Entertainment, and Pranav Jain’s P J Motions Pictures, will have its world premiere at the IFFI in Goa on November 21. On December 2, it will be premiering on ZEE5.
India Lockdown, a direct-to-digital release, is a sombre movie that portrays how the COVID outbreak affected the people of India and was motivated by actual occurrences. It is one of the most anticipated movies of the year and India’s first feature film about the COVID-19 pandemic. It stars Shweta Basu Prasad, Aahana Kumra, Prateik Babbar, and Sai Tamhankar in important roles.
The Kashmir Files, RRR, Dharamveer, and Tonic, as well as the world premiere of India Lockdown, will all be shown at the Goa event. These movies are on the IFFI list as a result of their popularity, box office performance, critical acclaim, and other factors. Currently, ZEE5 is broadcasting all four films.